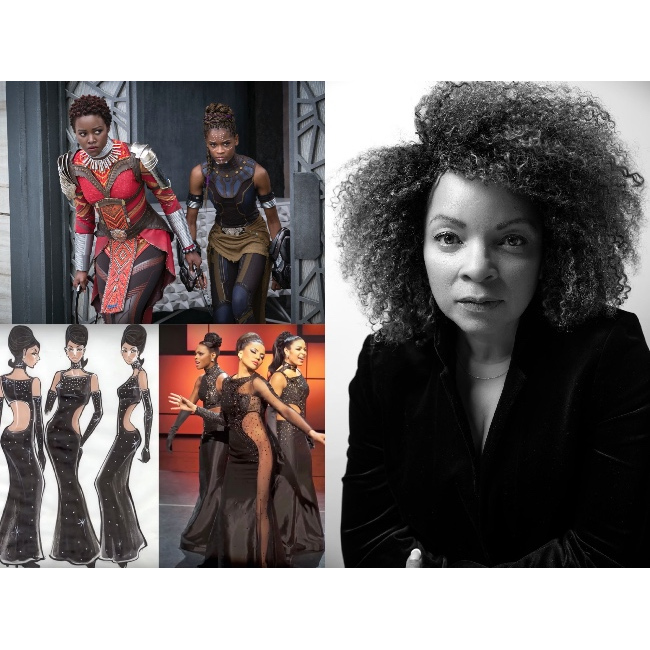 The illustrious career of Black Panther costume designer Ruth E. Carter will be highlighted during a unique installation, set to debut during New York Fashion Week next month.

A collection of looks from 13 films that Carter has worked on will go on display on February 6, as part of an event held by IMG and Harlem’s Fashion Row. Stylist Ibrahim Kamara will be will also feature his own costume designs — inspired by Carter’s creations, to be shown on live models.

Carter, who was recently nominated for an Oscar for her work on Black Panther, has worked on over 50 films over the past 30 years. She helmed the costume department on the majority of Spike Lee’s major releases, in addition to notable projects like Amistad, What’s Love Got to Do With It, and Selma.