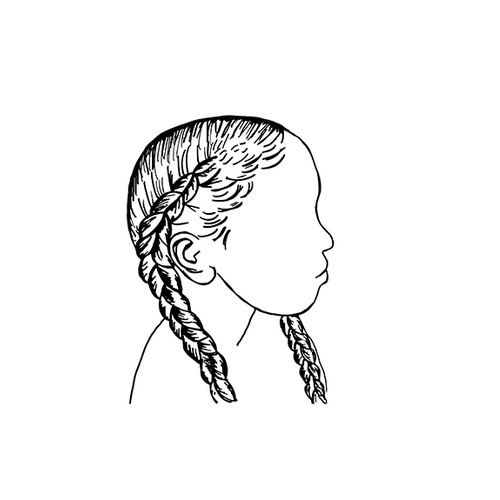 Cecile Emeke is a storyteller who employs the written word, the spoken word, film, and visual art to tell her tales and the tales of others. She lives and works in her hometown of London.


Her “Strolling Series”, which we’ve featured in the past, takes viewers into the minds of young, black, gifted Londoners. The unique rhythm and flow of each video is truly engaging. Cecile also creates unique mixed media and illustration works, as well as poetry and screenplays. 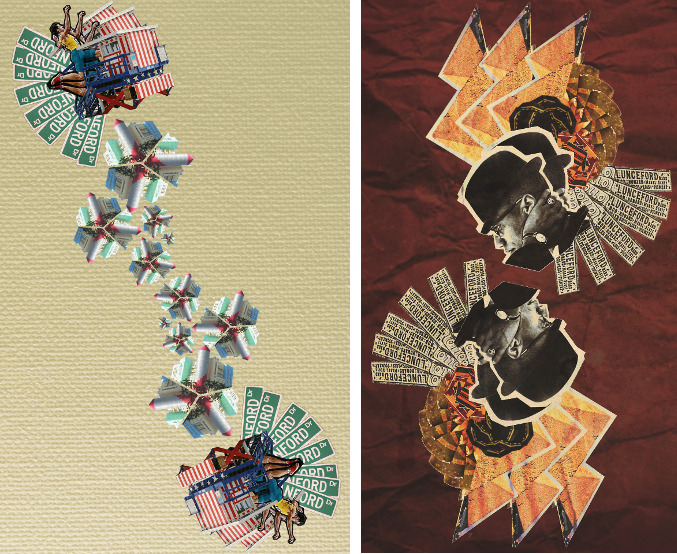 SS: Since you work in different mediums do you feel that one medium (e.g. film versus writing) works better to communicate different ideas or emotions? Do you have a particular medium or form you prefer over others?

I definitely think that depending on the idea, one medium may feel more appropriate than others, but sometimes it’s nice to explore one idea in different mediums and the final works still come to be very distinctive. I don’t have a particular medium form I prefer; I really enjoy being able to express myself through them all.

SS:Who are some artists that inspire you?

There are so many! I’m really inspired by Kehinde Wiley, I think his work is extremely revolutionary on so many levels. His mere talent as a painter is already mind blowing enough, but then to have such poignant conceptual ideas layered on top just makes his work absolutely incredible. I’m secretly hoping he will bring his World Stage series to London and I’ll just happen to walk by when he is picking people to paint off of the streets!

Melina Matsoukas is also a huge inspiration to me. Her film work is incredible and I definitely admire her directive style hugely.

I’m inspired by so many of the greats like James Baldwin, Audre Lorde, Ralph Ellison, Gil-Scott Heron and I could go on and on and on.
SS: What do you hope those who view your works will be left feeling?

I hope I might make people feel just a bit of what I felt when I read “Sister Outsider” or when I first heard “Small Talk at 125th and Lenox” or when I first watched “Crooklyn”. That feeling of a piece of work perfectly expressing, articulating or affirming the quiet mutterings of your soul in some way.

I have an upcoming short film coming out this year called “Ackee & Saltfish” which I’m excited for people to see so look out for that. I’m also working on several other short films, a stage play and a future illustration exhibition, so be sure to check my website for more information on those projects: www.cecileemeke.com