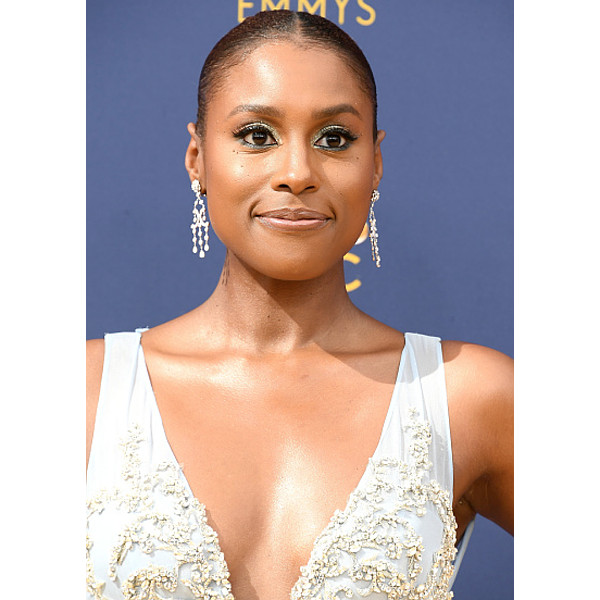 Insecure star and creator Issa Rae has been steadily expanding her list of acting credits. Rae is set to star in a romantic comedy, American Princess.

The project will be directed by Stella Meghie, who recently helmed the YA adaption Everything, Everything.

The film centers on an American woman (Rae) who moves to London, where she’s drawn into a world of wealth and high society and falls in love in a very unexpected way. The script was originally written by O’Brien (Neighbors, The House) and is going through a rewrite by Amy Aniobi, a scribe who has worked with Rae on Insecure as a writer/co-executive producer.

Rae is currently featuring in a role in The Hate U Give, and is reportedly set to star in the comedy-drama Empress of Serenity opposite Bill Hader.