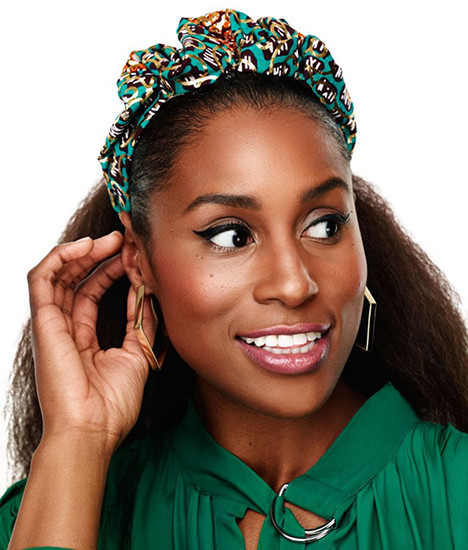 Issa Rae will be starring opposite Kumail Nanjiani in an upcoming romantic comedy, The Lovebirds.

Written by Aaron Abrams and Brendan Gall as well as Martin Gero, the script centers on a couple (Nanjiani and Rae) on the brink of a breakup. The pair subsequently become embroiled in a bizarre and hijinks-filled murder mystery, and as they get close to clearing their names and solving the case, the twosome need to figure out how they, and their relationship, can survive the night.

The film will be Rae’s second major rom-com role — last year it was announced that she was also set to star in the fish out of water story American Princess.