The Hollywood Film Awards kicked off the official start of awards season over the weekend. Janelle Monaé and Naomie Harris were the big honorees of the night, both taking home awards for their roles in Moonlight. Written and directed by Barry Jenkins, Moonlight “chronicles the life of a young black man from childhood to adulthood as he struggles to find his place in the world while growing up in a rough neighborhood of Miami.”

Monaé, who received the Spotlight Award, also took the opportunity to celebrate the women who inspired her role in another upcoming project, Hidden Figures.

Harris received the Breakout Award and talked about the challenges of her role in Moonlight during her acceptance speech.

Both actresses also made a serious fashion statement on the red carpet. Harris wore a silver Gucci suit from the brand’s Resort 2017 collection, while Monaé opted for a suit from Georges Chakra Couture. 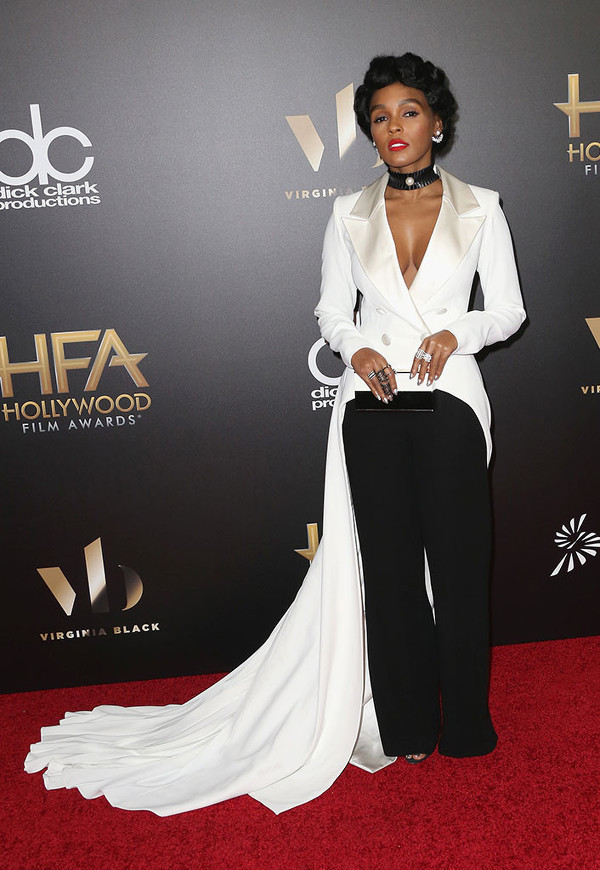 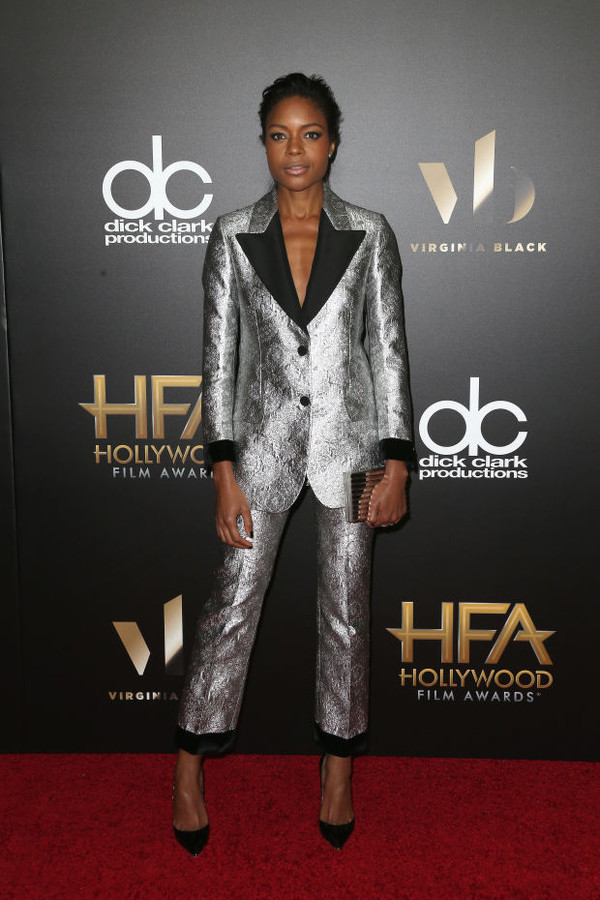