Janelle Monáe on The Importance of Playing a Black Woman at NASA. 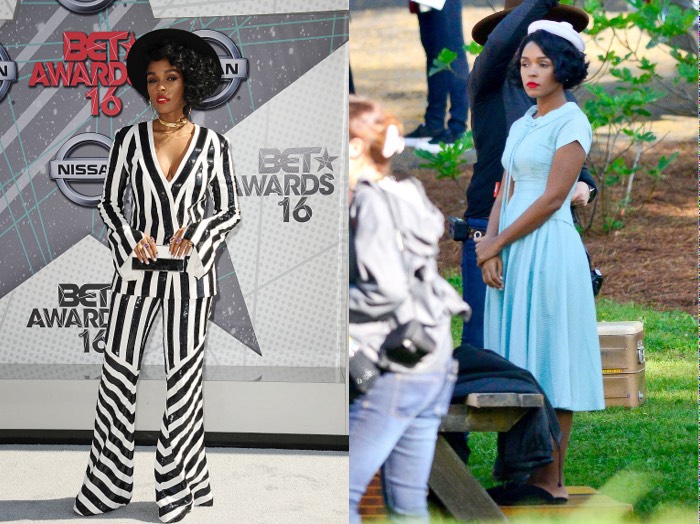 Janelle Monáe stars alongside Taraji P. Henson and Octavia Spencer in the upcoming film Hidden Figures. The project, which has been picking up quite a bit of buzz over the past few months, tells the story of a little known group of black women mathematicians who worked in a segregated unit at NASA.

Monáe plays Mary Jackson, an engineer who was was considered to be a trailblazer. Henson stars as Johnson, Spencer plays her supervisor, Dorothy Vaughan.

The songstress recently spoke about the film’s significance, during Essence Fest over the weekend..

“It is so important, that we as women, African-American women, tell our stories,” Monáe said. “These three women opened doors for us and literally helped change the world.”

Monáe also revealed that she was unfamiliar with the stories of Jackson, Johnson, and Vaughan before becoming involved in the project.

“I cried because I had never heard of Katherine Johnson or Dorothy Vaughan or Mary Jackson. But I know these women and their struggles,” she said. “I am Mary. I am so honored to play her. This film is so important because it shows black people and black women in a different light.”