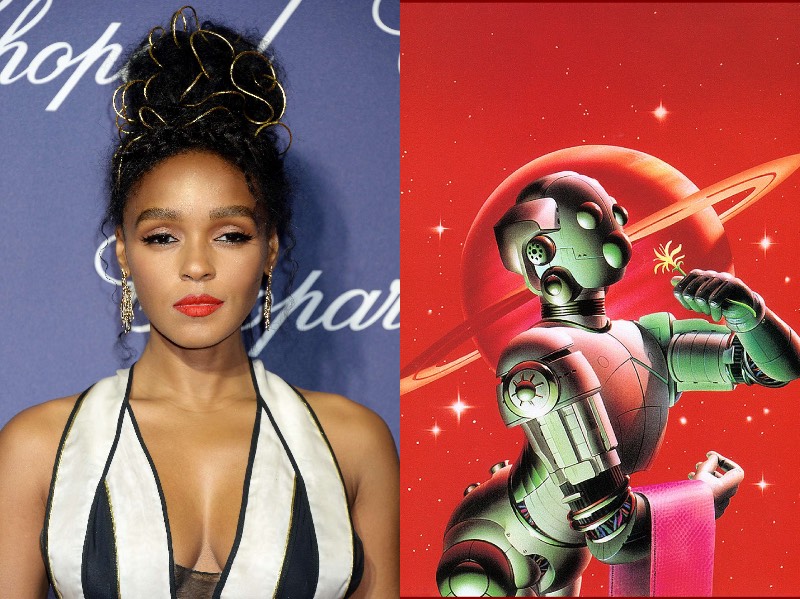 Following a breakout roles in Hidden Figures and Moonlight, Janelle Monaé is headed for the future. Monaé will star in an episode of Philip K. Dick’s Electric Dreams.

The upcoming series, which is based on the short stories of award-winning novelist Philip K. Dick, was created by Ronald D. Moore, Michael Dinner, Bryan Cranston and Sony Pictures TV. Philip K. Dick’s Electric Dreams is set to air air on U.K.’s Channel 4 network and will be launched by Amazon U.S., later this year

Monaé stars alongside Juno Temple in an episode title “Autofac.” According to Deadline,

Despite society and the world as we know it having collapsed, a massive, automatic product-manufacturing factory continues to operate according to the principles of consumerism – humans consume products to be happy, and in order to consume continuously, they must be denied freedom of choice and free will. When a small band of rebels decide to shut down the factory, they discover they may actually be the perfect consumers after all.

Temple will play Emily, a rebel, and Monae will play Alexis, an Autofac representative.