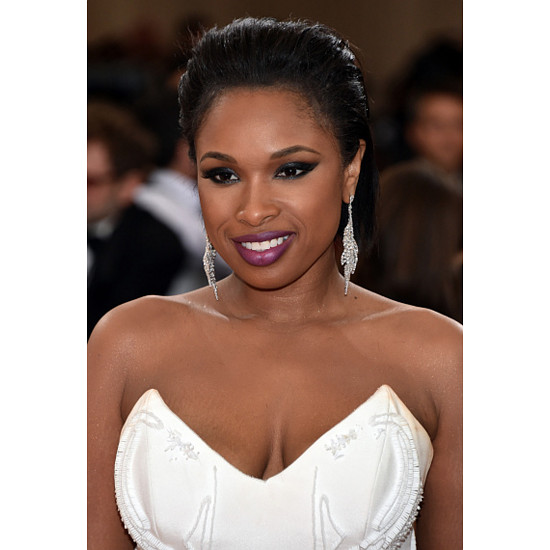 After a successful run on Broadway in “The Color Purple” and following roles in Chi-Raq and Confirmation, Jennifer Hudson will be returning to film, in a role that will also highlight her singing talent.

Hudson will star opposite Adam Sandler in Sandy, a film that Sandler is producing for Netflix as a part of a four-film deal with the streaming service.

The 90s-set project, called Sandy Wexler, stars Sandler as the titular character, a talent manager working in Los Angeles, who represents a group of eccentric clients on the fringes of show business. His single-minded devotion is put to the test when he falls in love with his newest client, a talented singer named Courtney Clarke (Hudson), who he discovers at an amusement park.

Sandy marks one of the few occasions in which Sandler has been paired with a non-white love interest. Previously, Salma Hayek played Sandler’s character’s wife in the 2010 buddy comedy Grown Ups, as well as the 2013 sequel Grown Ups 2.

There’s also the lingering issue of The Ridiculous Six another Netflix production which was helmed by Sandler. A leaked script from 2012 revealed a series of racist jokes aimed at Native Americans, which even caused many of the actors to walk off set.

Still Sandy, is a rare opportunity for Hudson, who has had a slate of supporting roles since her 2007 Oscar win for Dreamgirls. I’m excited to see what she does with this new leading role.