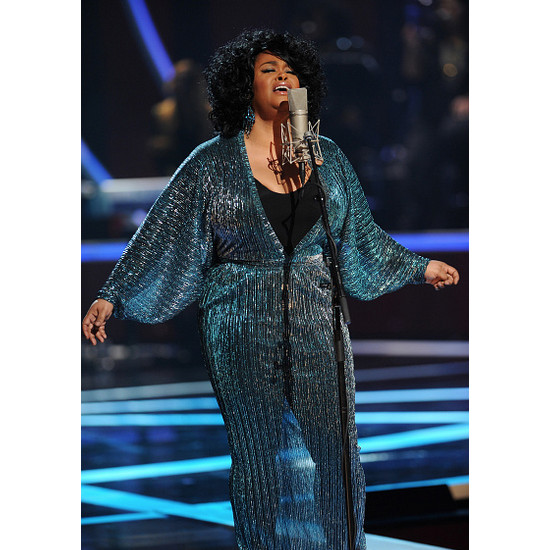 Back in December, songstress Jill Scott caused quite a stir online when she took to her Twitter account to defend Bill Cosby, stating that “there’s no proof” that the philanthropist and former sitcom star had assaulted any of his dozens of accusers.

@KristensWay I'm respecting a man who has done more for the image of Brown people that almost anyone EVER. From Fat Albert to the Huxtables

@curlyheadRED shame? Mr. Cosby's allegation are on two major mags if not more but he's not charged and there's no proof.

Many fans expressed their disappointment, but Jilly from Philly wouldn’t back down. Months later, following new information, it looks like Jill Scott has changed her mind.

Details from a 2005 court deposition reveal that Bill Cosby admitted to giving Quaaludes to women he “wanted to have sex with.”

According to several reports, Cosby’s legal team was trying to block the release of this deposition in order to save the former TV dad from “embarrassment.”

Scott took to Twitter, yet again, to address to Cosby allegations, this time she expressed her feelings of disgust and disappointment.

About Bill Cosby. Sadly his own testimony offers PROOF of terrible deeds, which is ALL I have ever required to believe the accusations.

1) We live in America. Many African American men are detained &/or imprisoned for crimes without evidence. I will never jump on bandwagons

2) based on social media or hearsay. Proof will always matter more than public opinion. The sworn testimony is proof. Completely disgusted.

I stood by a man I respected and loved. I was wrong. It HURTS!!! When you get it ALL right, holla.

Cosby, who originally sent Scott a public thank you message on Twitter after she defended him back in December, has not yet released a statement or comment about the 2005 deposition.