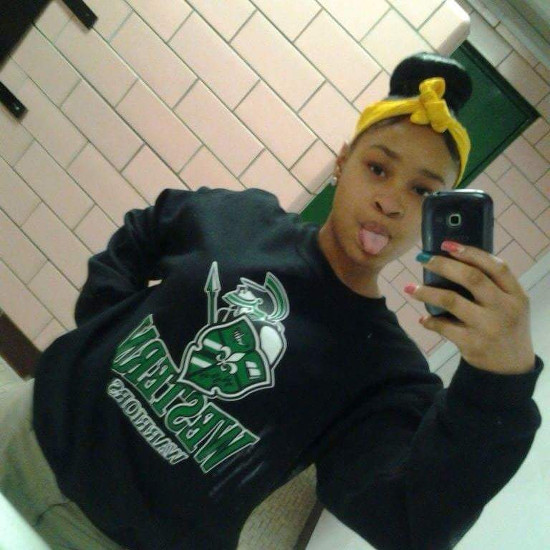 In what many are calling another Sandra Bland, 16-year-old Gynnya McMillen was found dead in her cell at a juvenile detention center in Elizabethtown, Kentucky on January 11.

Nearly one week after Gynnya’s death, her family still wants answers. According to WKYT, A CBS affiliate out of Kentucky,

Kentucky State Police Post 4 spokesman Jeff Gregory says officials are investigating the death and an autopsy was planned Monday. He says foul play is not suspected.

Despite Gregory’s statement, the circumstances surrounding Gynnya’s death remain a mystery. A woman claiming to be Gynnya’s sister, wrote on a Facebook page dedicated to seeking justice for her death,

I’m asking that everyone repost and share my sisters story on your pages and in any groups that will help us get it out there. My 16yr old sister died in custody of a detention center but they’re not giving out any info on how she was found and they’re saying here autopsy shows no cause of death. The news channels only played her story one time. We want justice and Kentucky isn’t giving it to us!

News of Gynnya’s passing and the mystery regarding her cause of death has prompted outcry from activists. Her family has also launched a Go Fund Me page to bring attention to the cause.