Kat Graham in Hunger Magazine. ‘Let me be a better representative for young black women.’ 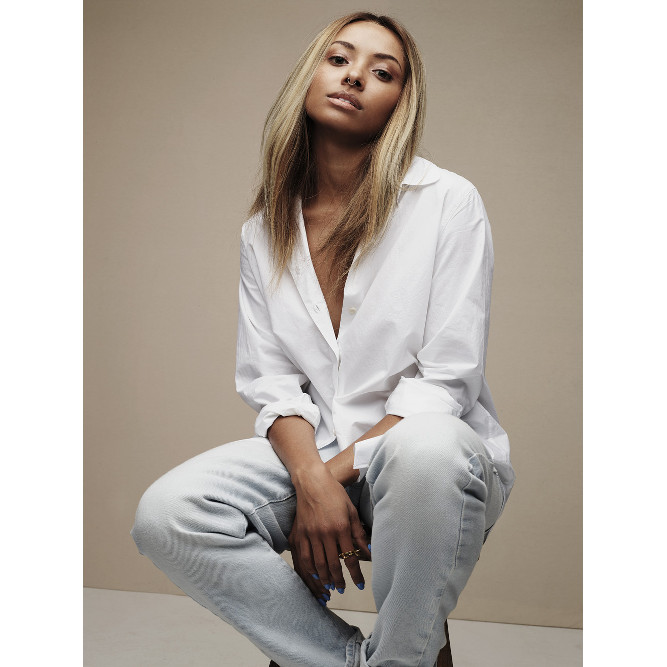 Kat Graham looks sweet and serene in a series of images shot by Charlie Gates for Hunger Magazine. The 25-year-old actress, who is producing and starring in an upcoming biopic on the life star Motown singer Tammi Terrell, gave a candid interview about being a black woman in Hollywood.


If I’m going to fail at it, let me at least try to put together a film – and then it got in a festival. Let me at least try make my own album – and then it got the attention of Babyface. Let me at least try to do this, and I’m succeeding. I did that, I did the shitty movies, I did the shitty roles, I’ve been the background person, I’ve been the token best friend, I’ve been all that shit – I’ve been in the fucking music videos. And I’m like, “you know what, I think in my heart, I think I’m better than this.” Let me be a better representative for young black women. Specifically African-Americans, my family is from Africa, and as my mum put it I need to make my race proud. My projects need to reflect my people, women, African-Americans, I have to hold myself responsible for my art, I have to do cool shit. 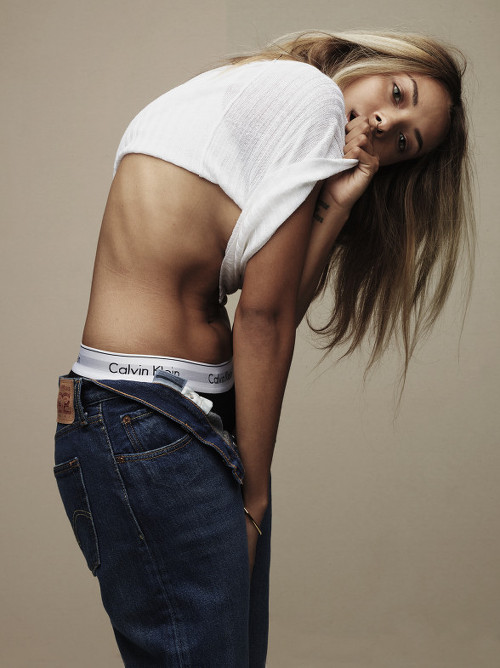 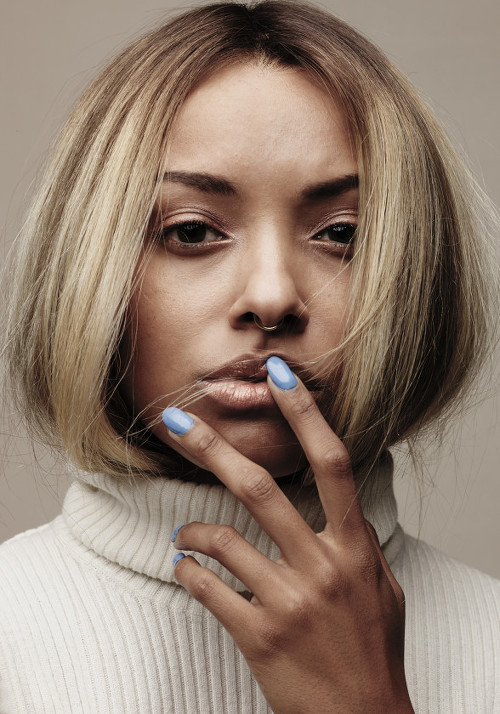