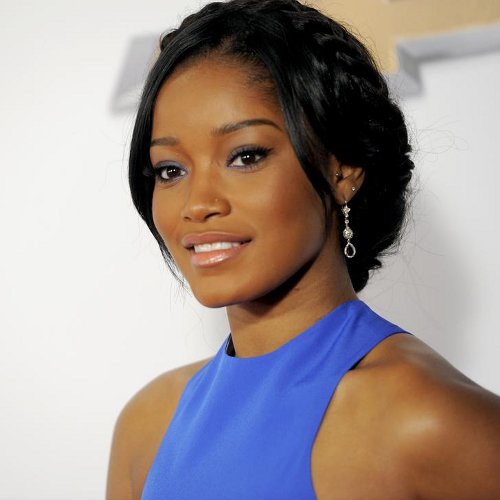 Although she’s been in the industry for some time — she got her start as a child actress on Nickelodeon — Keke Palmer is definitely on the way to major stardom. And now it looks like she can add Broadway to her long list of credits. Palmer recently announced that she’s been tapped to play Cinderella in the upcoming “Rodgers & Hammerstein’s Cinderella” starting Sept. 9 at the Broadway Theatre in New York.


According to AP News,

The Illinois-born actress’s parents, Sharon and Larry Palmer, both worked as professional actors, and young Keke said she grew up watching theater and welcomes the discipline it will give her.

“Theater offers so much more than I haven’t been able to access doing film and TV and everything like that,” she said. “I’m very excited to learn all that it has to offer — that focus and that dedication to perform at a certain level every night.”

One of Palmer’s heroines growing up was the singer and actress Brandy Norwood, who played Cinderella in a 1997 TV movie opposite Whitney Houston. “I feel like the reason I’m able to do this is definitely because Brandy did it on TV,” Palmer said. “In me doing this, it shows everybody that everything is possible.”

The producers of “Rodgers & Hammerstein’s Cinderella” have always been colorblind about casting the show, which Actors Equity honored for excellence in diversity on Broadway last year.

In the meantime for more Keke, catch her on her talk show on BET. Check your local listings.