Kelis is Opening a Restaurant in London. 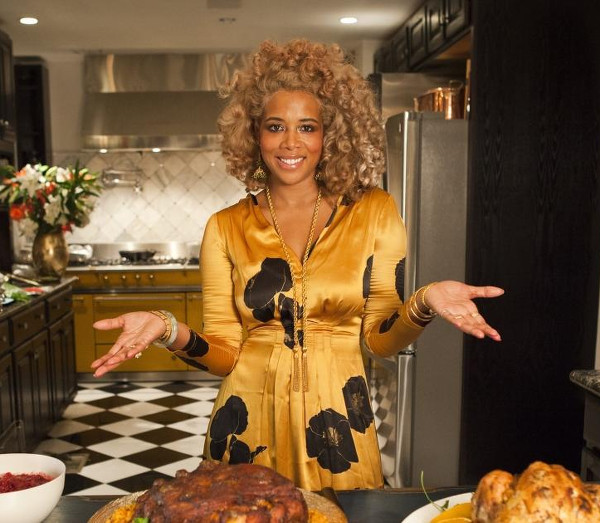 It’s not secret that Kelis loves food. In 2014 she graced with an album titled Food, and promoted the project with a food truck featuring original goodies whipped up by the artist herself. That same year, Kelis, who also happens to be a Cordon Bleu certified chef and saucier, featured in Holiday Feast With Kelis. The special aired on The Cooking Channel and featured her mother, who once owned and catering business. Kelis credits her mother for inspiring her love of food. Kelis also released a cookbook just last fall.


This time around Kelis is taking her talents across the pond. She’s opening a new pop-up at London’s Leicester House, a collaboration with burger venture Le Bun. The project, named KELISxLEBUN, will focus on South American-inspired street food.

“I’ve been looking forward to bringing my cooking to London for years,” Kelis said in a press release. “This July I’m over for lots of festivals and it’s the perfect time to finally make this pop up restaurant dream a reality. The Le Bun guys are the perfect partners and I can’t wait for everyone to have a taste.”

Kelis’ offerings will be available at London’s Leicester House on July 6th, 7th, 13th, and 14th. Head to the KELISxLEBUN official website for more info.

P.S. Kelis will also be touring several UK Festivals around the same time.