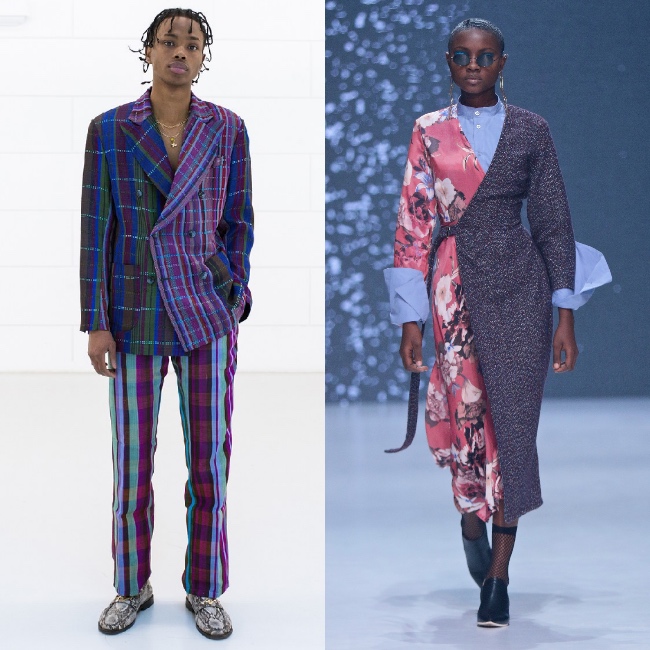 For the first time in its history, designers from Africa have made the cut as finalists for the LVMH Prize for Young Designers.

Kenneth Ize from Nigeria and Thebe Magugu from South Africa are part of a group of eight designers in the running for the highly coveted prize. For the past six years, the LVMH Prize for Young Designers has been awarded to talented designers under the age of 40 who have released at least 2 collections. This year’s group, which also includes Anrealage, Bethany Williams, Bode, Hed Mayner, Phipps, and Stefan Cooke was selected from a larger group of 20 semi-finalists. The final eight were selected by a panel of 63 highly respected members of the fashion industry, such as Nicolas Ghesquiére and Marc Jacobs.

Both Ize and Magugu have made names for themselves on the international stage with their bold, unique, and stylish works. If either is selected for the LVMH award they will receive a 300,000 euro prize, in addition to 12-month support of their brand from the LVMH group.