Kerry Washington in Early Talks to Star in Thriller Directed by Amma Asante. 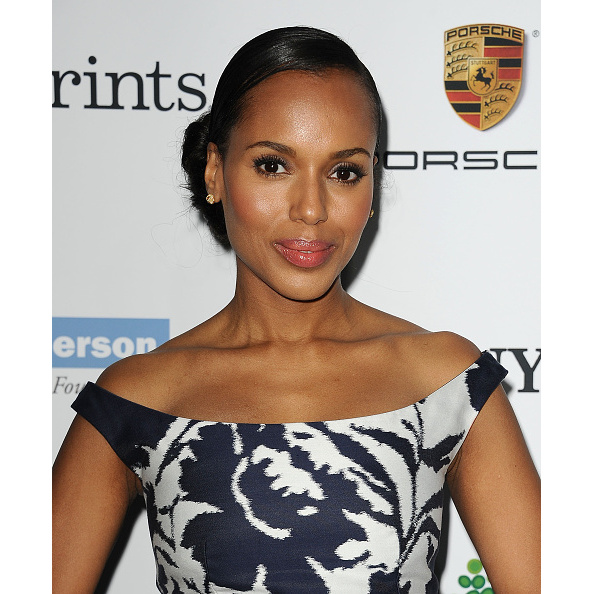 We haven’t seen much of Kerry Washington on the big screen following the major success of her role as Olivia Pope in the Shonda Rhimes show Scandal, but it looks like Kerry Washington will be coming to a theater near you pretty soon, along with the talents of Belle director Amma Asante. Belle turned out to be a major boost Asante, the actress turned director, and tansformed her into a real Hollywood player. The new project will also star Kate Hudson. According to The Hollywood Reporter,


The script by Christina Hodsen centers on a woman trying to settle into a new marriage and life as a mom who suddenly must contend with her husband’s ex, a woman who is out to get her.

It is unclear which will play which at this stage if deals are made.

Andy Fischel and Racheline Benveniste are overseeing for the studio.

The project, titled Unforgettable, will be Kerry Washington’s first major motion picture since she started Scandal.