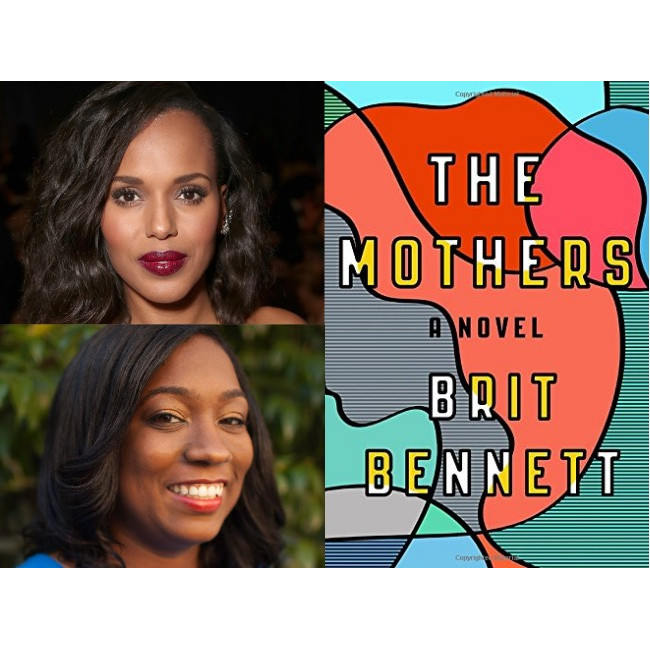 Author Brit Bennett’s bestselling novel The Mothers is headed to the big screen after being optioned by Warner Bros. The project will be produced by actress Kerry Washington, with Bennett serving as executive producer.

The Mothers, which hit shelves last fall, garnered strong reviews from The New York Times, NPR, and Vogue, among many other publications. Set in a small, contemporary black community in Southern California, it centers on a big family secret.

It is the last season of high school life for Nadia Turner, a rebellious, grief-stricken, seventeen-year-old beauty. Mourning her own mother’s recent suicide, she takes up with the local pastor’s son. Luke Sheppard is twenty-one, a former football star whose injury has reduced him to waiting tables at a diner. They are young; it’s not serious. But the pregnancy that results from this teen romance—and the subsequent cover-up—will have an impact that goes far beyond their youth. As Nadia hides her secret from everyone, including Aubrey, her God-fearing best friend, the years move quickly. Soon, Nadia, Luke, and Aubrey are full-fledged adults and still living in debt to the choices they made that one seaside summer, caught in a love triangle they must carefully maneuver, and dogged by the constant, nagging question: What if they had chosen differently? The possibilities of the road not taken are a relentless haunt.