Kerry Washington to Star in Rom-Com ‘Is He The One’. 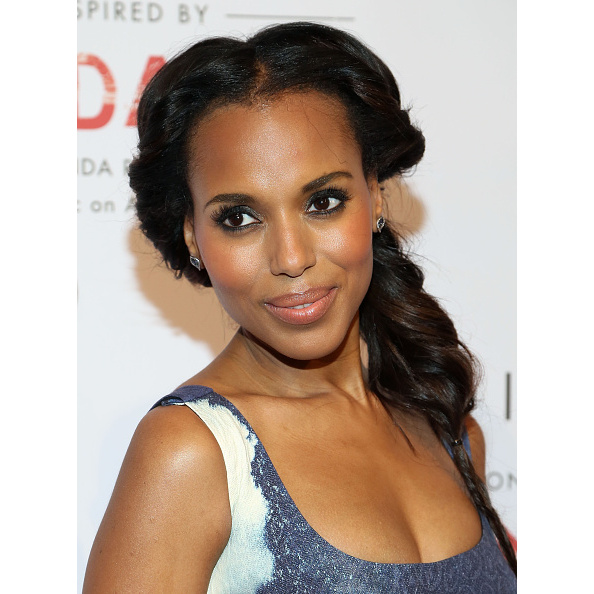 
The comedy begins with a woman dressing for her wedding, and it ends with a walk down the aisle. Washington plays the bride, and the story is told in flashbacks that cycle through the three major relationships of her life. The big question: Who’s at the end of that final walk, waiting for her at the altar?