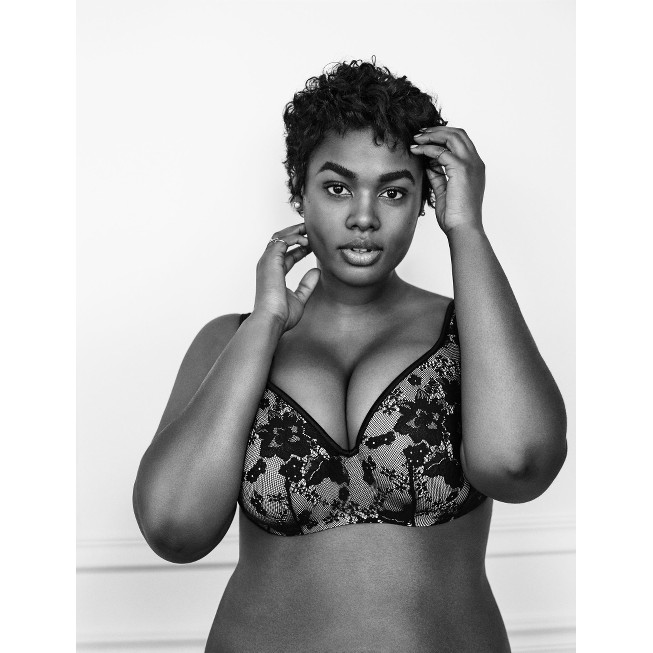 
In the accompanying video for the ad campaign, the models pose seductively in the lacy looks while stating “I’m no angel” and asking “How boring would it be if we were all the same?”

According to a press release, the campaign will run on television, and also be featured in billboards across the country.

“Our ‘#ImNoAngel’ campaign is designed to empower ALL women to love every part of herself,” Lane Bryant CEO and president, Linda Heasley, said in a statement. “Lane Bryant firmly believes that she is sexy and we want to encourage her to confidently show it, in her own way.” 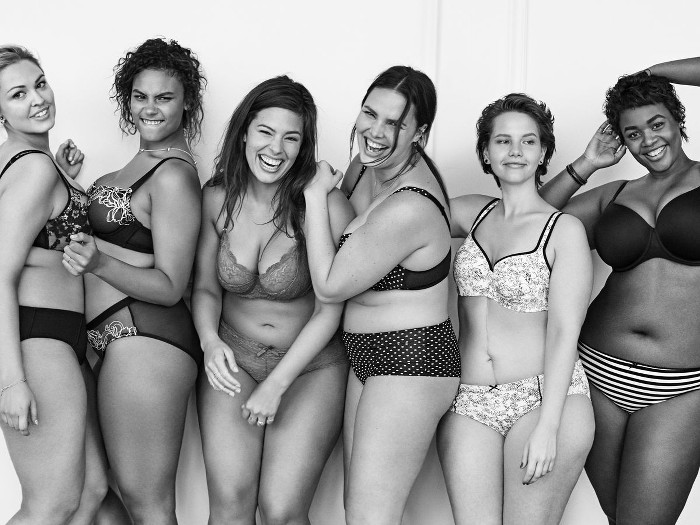 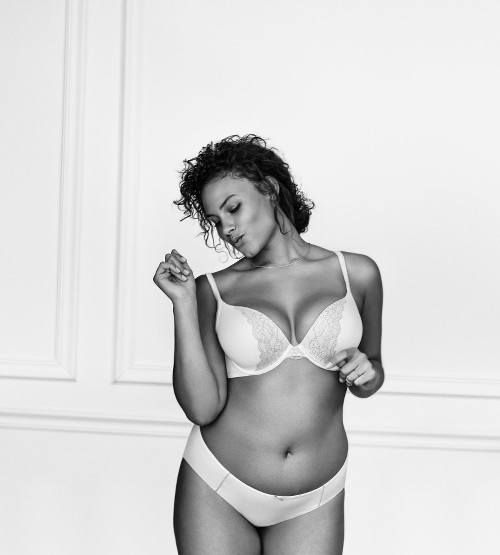 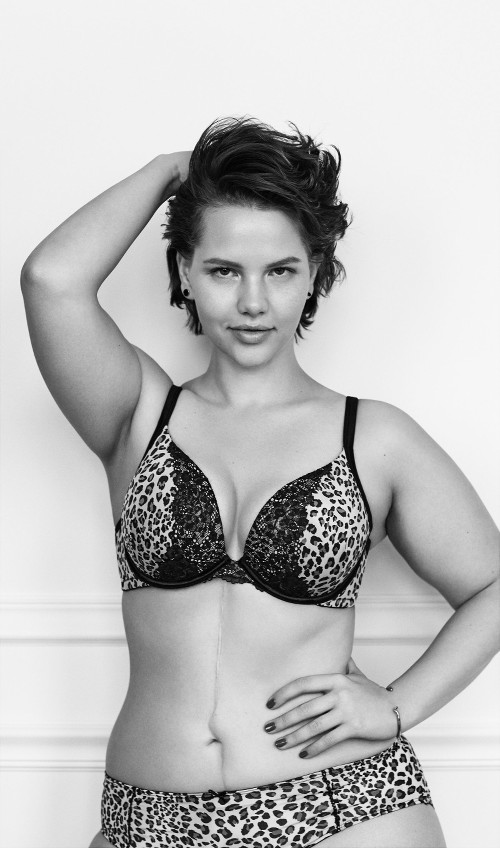 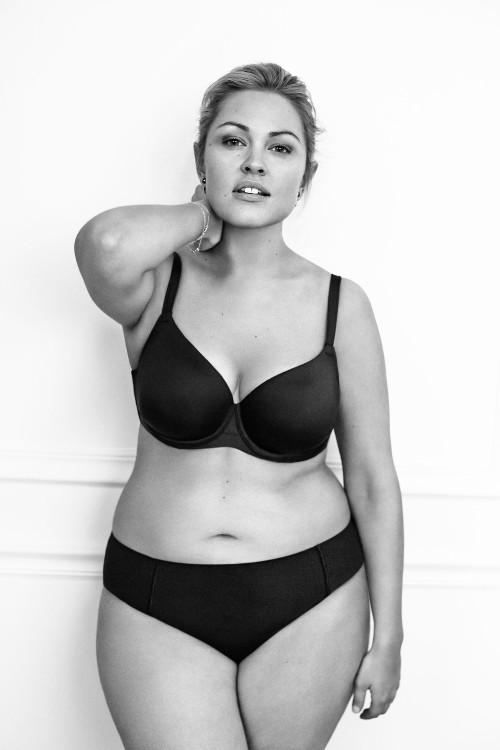 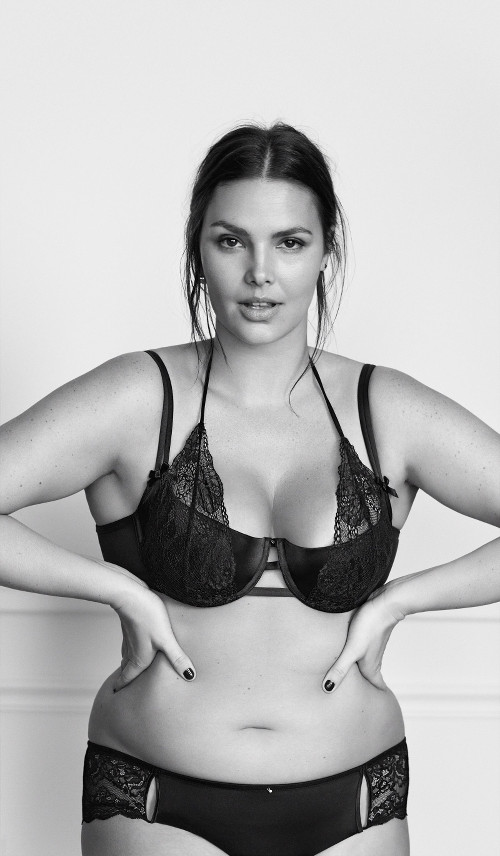 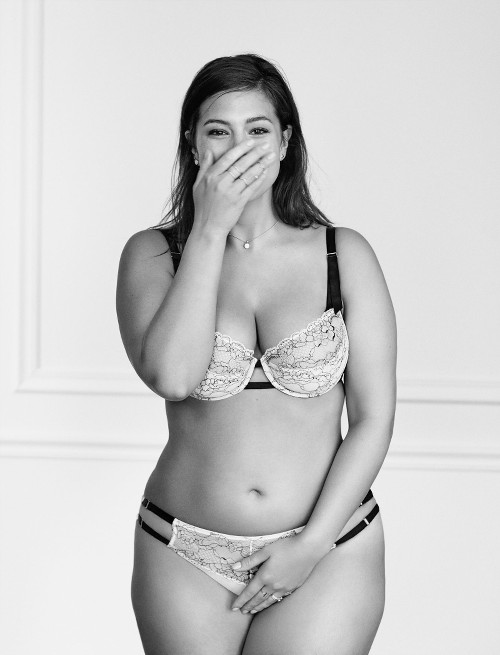