Liberian Model Recreates Fashion Ads In A Call For Diversity. 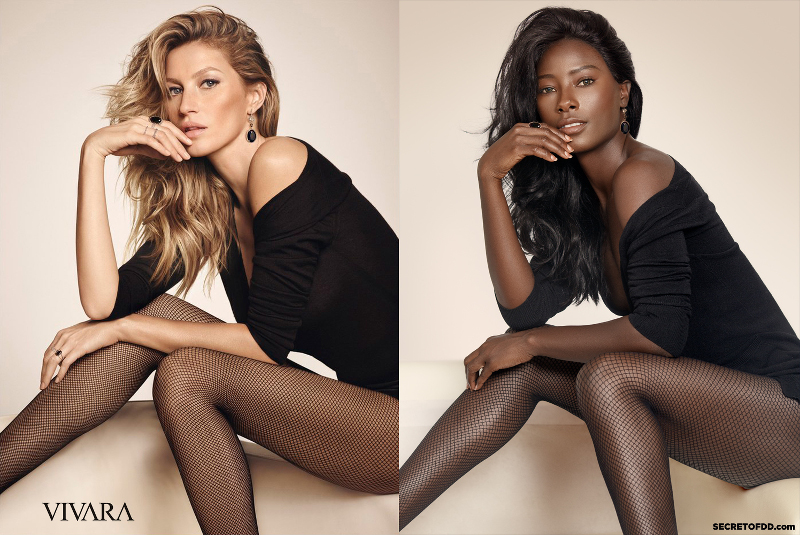 Deddeh Howard is a Los Angeles-based model, writer, and activist who grew up in Liberia. When she first tried to break into the fashion world, Howard was turned down by several agencies. Some agencies even told her that they “already had a black model.”

Howard, who has since taken her career into her own hands, has since amassed quite a social media following. She shares pictures on Instagram and blogs about fashion and lifestyle on at SecretofDD.com. She also uses her platform to advocate for diversity in fashion. 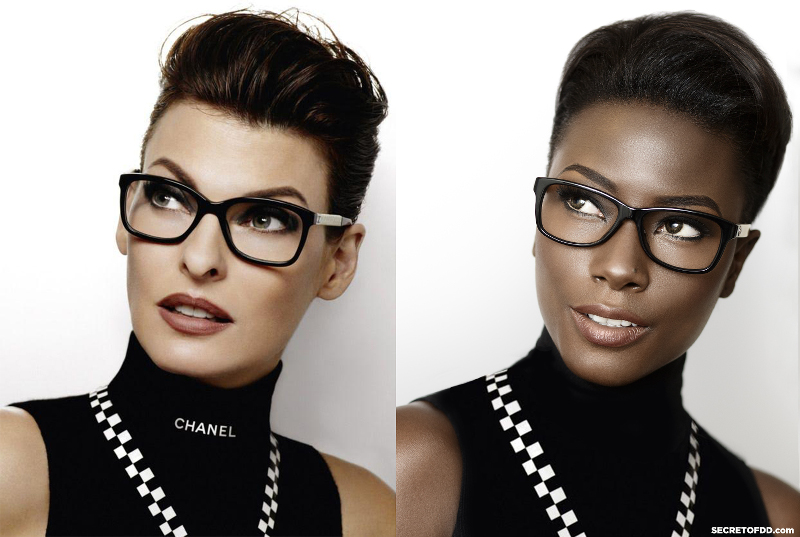 “For this project I decided to re-shoot several of the inspiring and famous campaigns out there and try to show what they could look like with a black model,” wrote.

Howard also pointed that most diversity in fashion today “feels like an afterthought.” 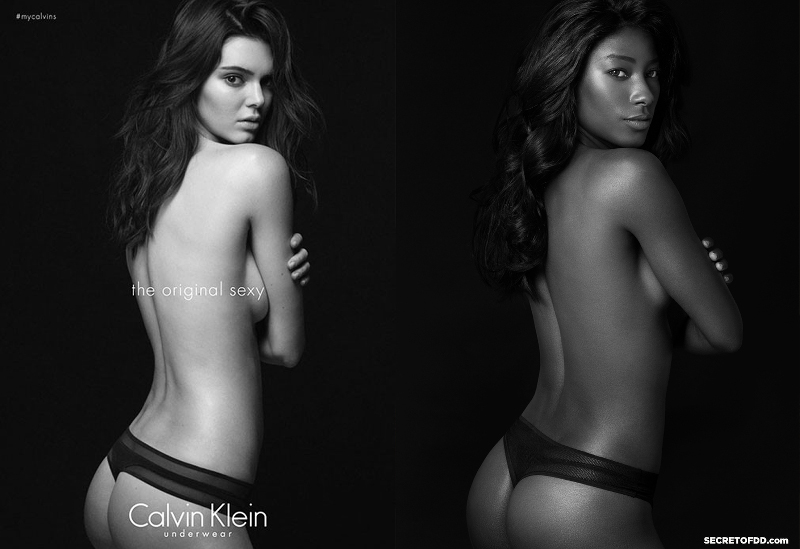 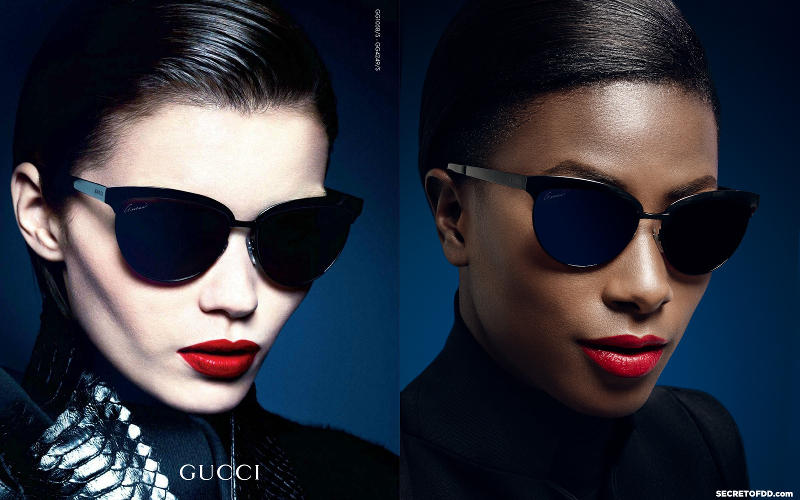 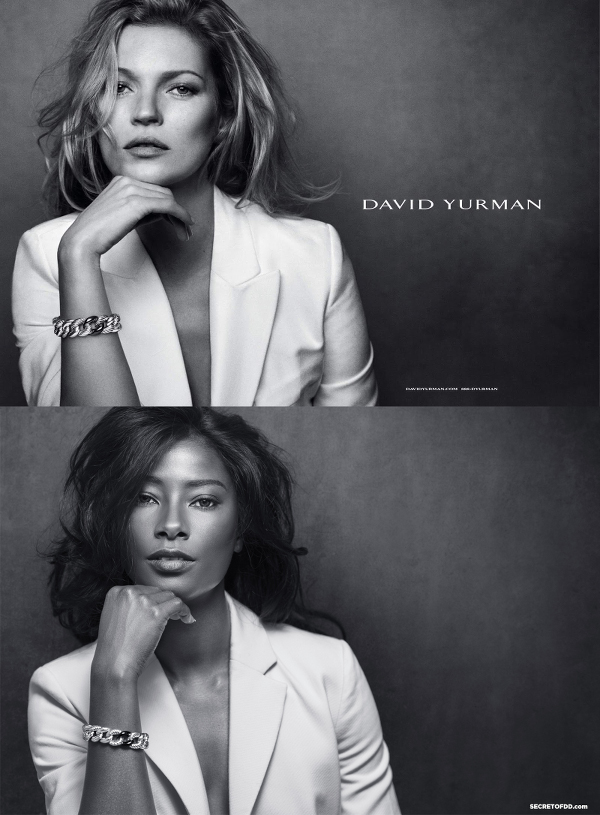 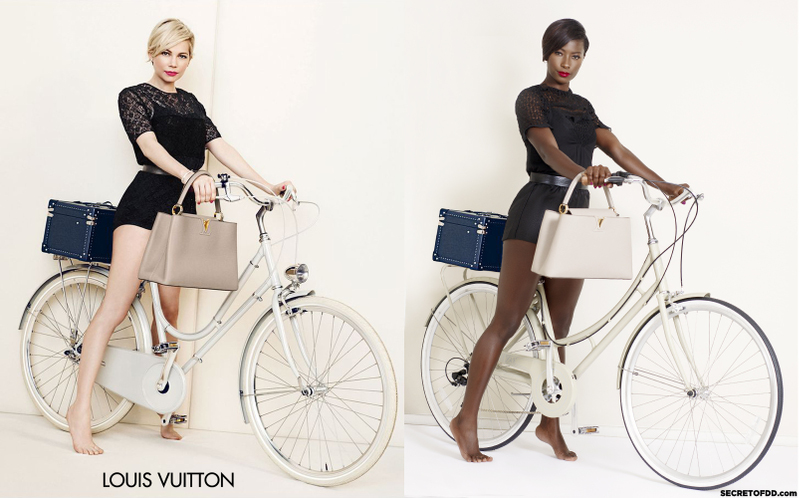 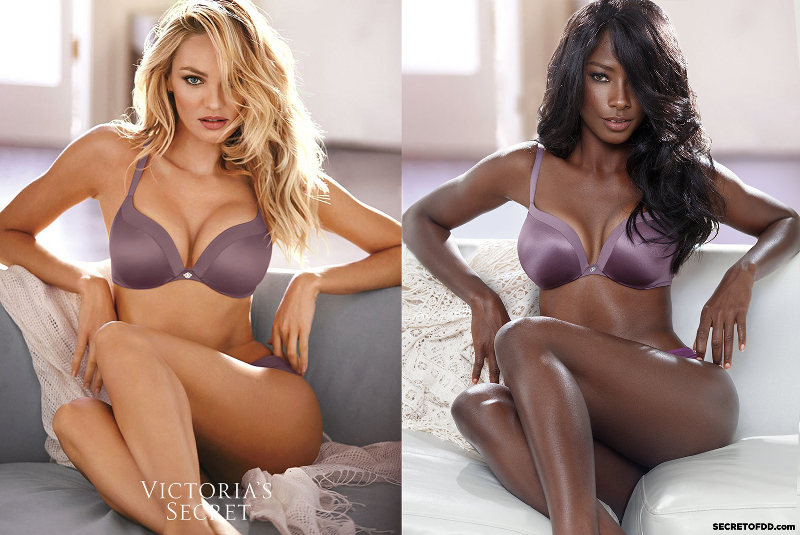 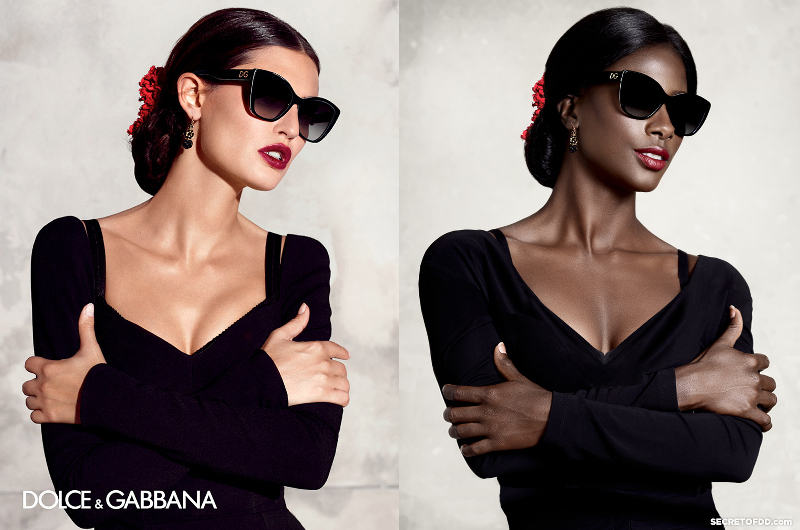 As “Black Mirror” continues to spread, it’s also continuing a much needed conversation.