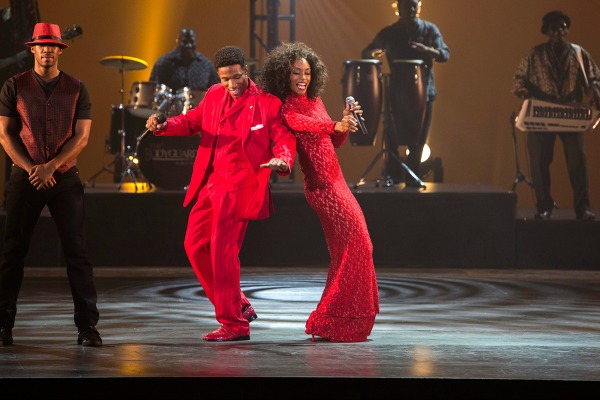 Lifetime just revealed the official air date — January 17th, 2015, for the upcoming Whitney Houston biopic directed by Angela Bassett, starring Yaya DaCosta Alafia as Houston. While we had high hopes for this picture, the disastrous Aaliyah Movie, along with the premieres of several other awful Lifetime biopics in recent months, had us seriously losing faith in this film. With Angela Bassett at the helm, and the acting talents of Yaya DaCosta Alafia, it looks this film won’t be half-bad.

Much like The Aaliayah Movie According, the film is being billed as a romance, according to a press release,

Whitney chronicles the headline-making relationship between the iconic singer, actress, producer and model Whitney Houston and singer and songwriter Bobby Brown from the time they first met at the very height of their celebrity to their courtship and tumultuous marriage. Throughout it all, difficulties followed the superstar couple while they dealt with the overwhelming rewards and consequences of the fame and fortune created by Houston’s meteoric rise that would soon overshadow them both. 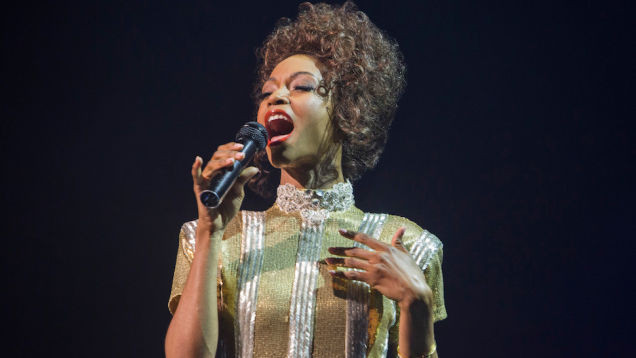 And, just like The Aaliyah Movie, the film has also been condemned by Whitney Houston’s family, namely her daughter Bobbi Kristina, and her mother Cissy. So, no word yet on what this might mean for the usage rights to her music. Either way, I’m sure Twitter will have a field day with Whitney. 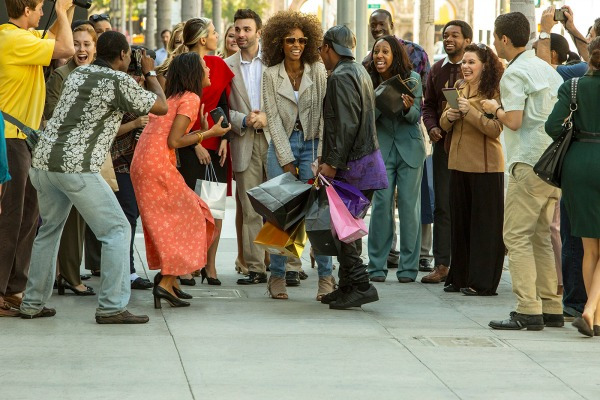 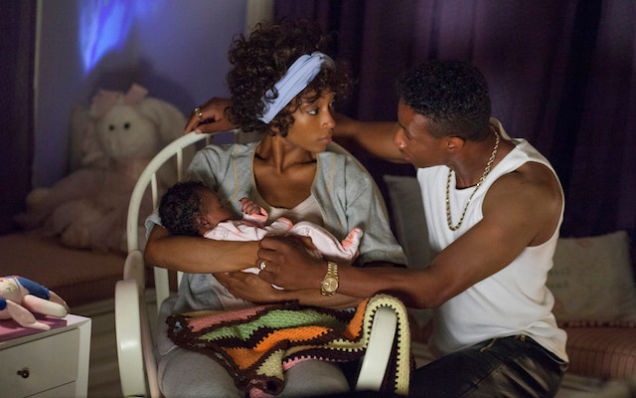 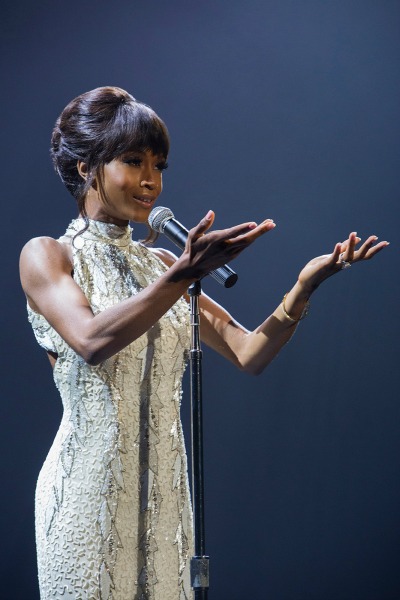