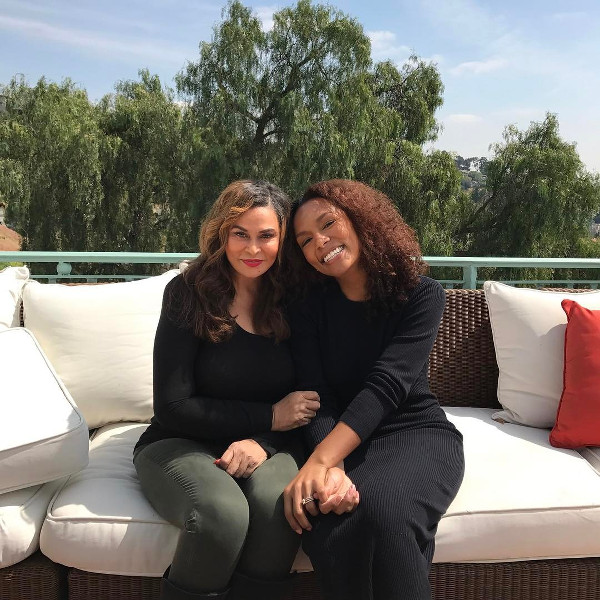 The Knowles family matriarch, who’s become pretty popular on social media as of late, talked about the early days of Destiny’s Child and Beyoncé’s hair, in a pretty candid interview.

“In the early days, one of the other parents, LaTavia’s mom Cheryl, and I would travel with them all the time,” said Knowles-Lawson “She was the chaperone and I was the whatever else. We were like oh no, girls, you can’t carry your luggage because ya’ll are stars … And then later on when people started fawning over them and acting like they couldn’t pick up anything, we were like oh they can pick that up, they can carry it. Because we didn’t want them to be so, so spoiled. And they would always say, well, you told us that we didn’t have to carry our luggage and now we got someone to carry it, and you want us to carry it. But you want to keep them grounded and not become these big divas.”

When talking about Beyonce’s hair, she addressed the longstanding criticism of Beyoncé’s blonde — many have argued that the color perpetuates white beauty standards and self-hate.

“Hair color is just an expression of something different that you want to have, or something creative. I’ve read some things where people are like, ‘Beyoncé wants to be white’ because she has blonde highlights in her hair, but it’s ridiculous. You know she is who she is and she’s a very proud black woman. I know people with natural hair that are the least black inside, you know, it doesn’t matter.”

You can listen to this episode of Janet Mock’s Never Before podcast on Megaphone, iTunes, and Spotify.