Listen to Snippets From Missy Elliott’s Upcoming Collaboration with Jack U. 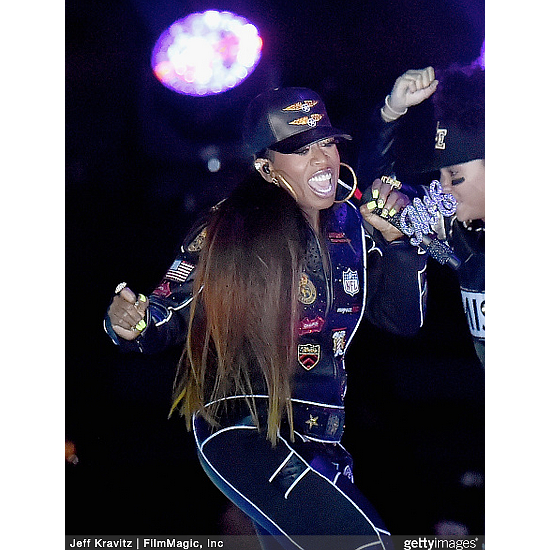 Following her powerhouse Super Bowl performance, fans have been begging for new tracks from Missy Elliot. Earlier this week, she teased fans via Twitter by posting snapshots of Timbaland working alongside her in the studio.


But it looks like Missy Elliott has also teamed up with Jack U, a duo made up of Diplo and Skrillex. Diplo recently shared these snippets on Snapchat.