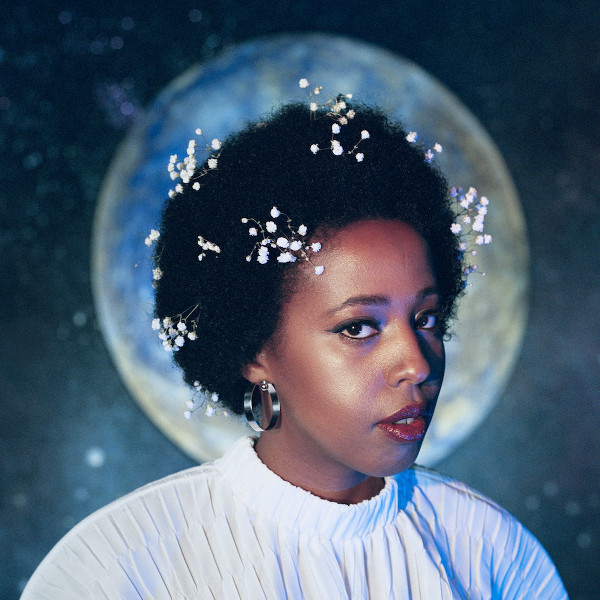 “Today, Ladan Hussein, known on stage as Cold Specks, reveals “Wild Card”, a track taken from her forthcoming record due later this year. The new single by the Somali-Canadian songwriter was shaped by selflessness and the strength of refugee women. “The sparse arrangement was written before the vocals and melodies,” says Hussein. “Those things came after I had visited my mother and noticed her frantically phoning people up. There was a man in my family’s store, a new refugee, who had travelled from Somalia to Canada. By water and by foot he had travelled half way around the world to establish a better life for himself and his family who were still at home. My mother had never met him before. He was a complete stranger from a familiar place. She took him to a local restaurant, fed him and found him somewhere to stay. I was astonished by her selflessness and kept humming ‘I’ll be there for you. Don’t know why’.”