Listen to This. Kemi Ade. ‘Honest.’ 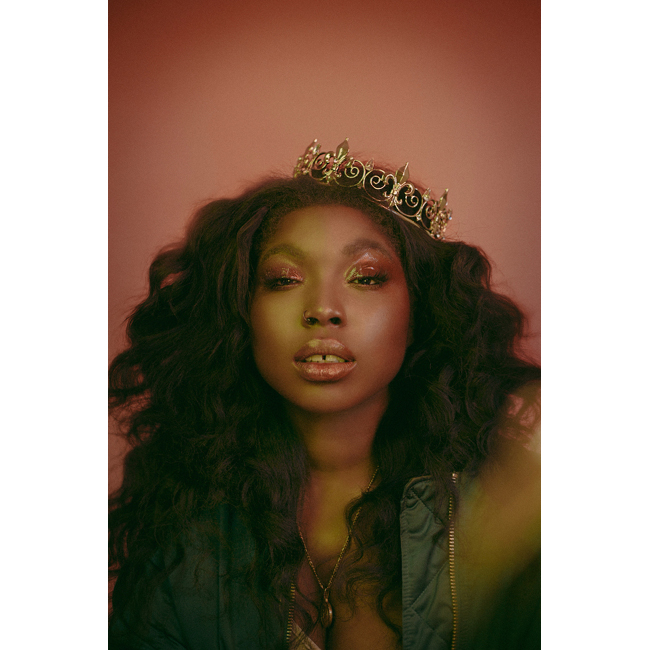 
‘HONEST.’ represents the continued refinement of Kemi Ade’s distinctive style and is a striking effort, and a piece of music that affirms the intrigue surrounding this young artist. Since first appearing on the scene with debut ‘O.W.N.E.S.T.Y’, Kemi’s music has featured on Jamz Supernova ‘EP HotList’ and several Spotify playlists – including the popular ‘Sweet Soul Sunday’ (360K followers). Be sure to treat yourself to the seductive tones and delicately crafted tales of Kemi Ade’s music right here.”