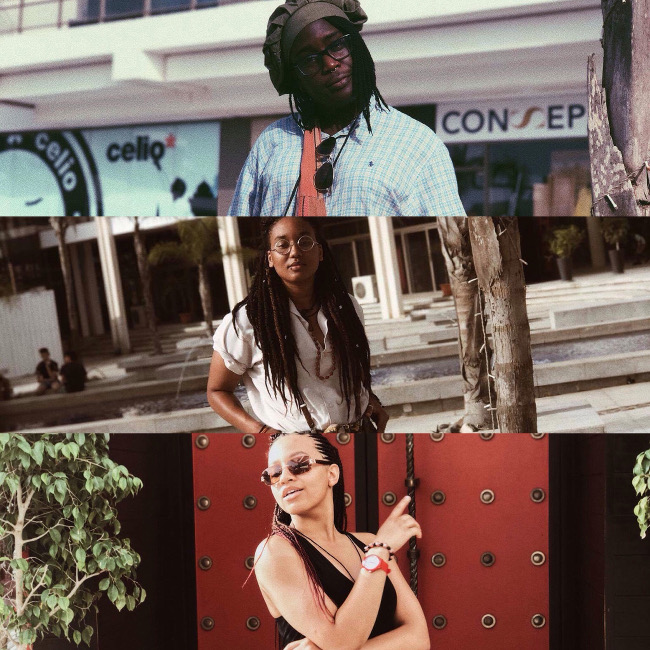 Since its 2014 inception, Montreal-based girl group Strange Froots has been steadily building buzz. The trio recently shot a music video for their most popular single, “The Wanderer,” a song that celebrates black people of the diaspora through the lens of African-American history.


The members of Strange Froots are Mags — a U.S. born Sengalese/Ghanaian, Naïka Champaïgne — a Haitian-Quebecker, and SageS — a Jamaican-Canadian. The three women traveled to Dakar, Senegal to meet with director Malick Sy, to shoot the visuals, which are set to drop on June 23rd.

Listen to the track and watch a teaser, below.