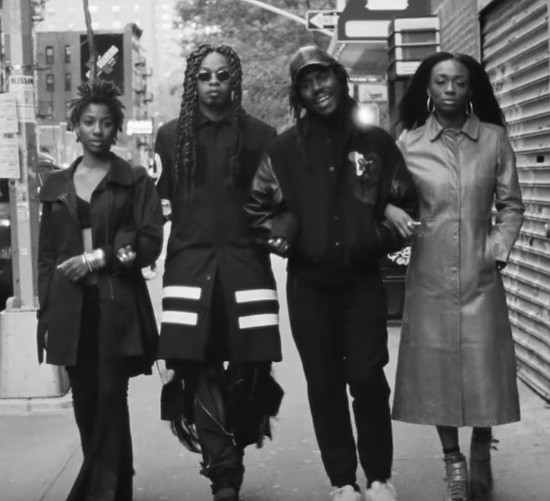 Artist Dev Hynes, aka Blood Orange recently released the beautiful visuals for “Sandra’s Smile,” a song created as a tribute to Sandra Bland.

Hynes, who also directed the video, appears alongside fellow artists Junglepussy and Ian Isaiah as they walk through the streets of New York City.

Hynes also recently announced a December 12th show at Harlem’s iconic Apollo Theater. All of the proceeds from the performance will benefit the Opus 118 Harlem School of Music, a program that gives young children greater access to music education. Buy tickets HERE.