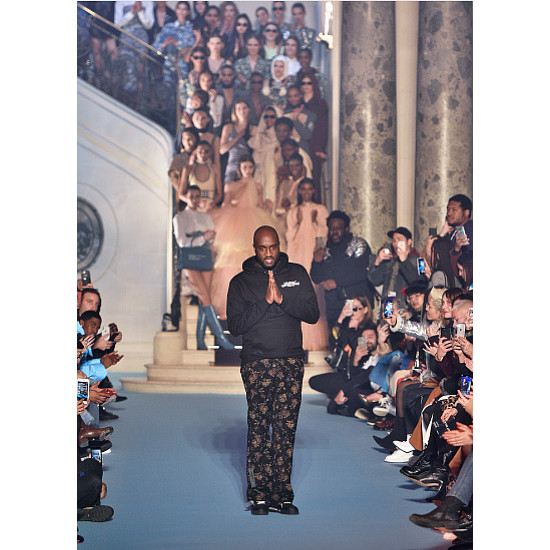 In an appointment heard ’round the world, Virgil Abloh is the newest menswear designer at Louis Vuitton. Abloh, a Ghanian-American, who was raised in Illinois, is now one of just two black designers currently helming major fashion houses. Black, French designer Olivier Rousteing also made history in 2009, when he was tapped to lead Balmain at the age of 23.

Abloh is best known as a creative director for Kanye West and for his wildly popular line Off-White, which he launched in 2013.

In 2015, Off-White was a finalist for the prestigious LVMH Young Designers Prize. Abloh is the first finalist to take on a significant role at an LVMH brand.