Lupita Nyong’o Features in Makeup-Free Look for the 2017 Pirelli Calendar.

Shot by Peter Lindbergh, Lupita Nyong’o features in a makeup-free look for the 2017 Pirelli Calendar.


This year’s photoshoot marks another year where the famed calendar heads in a different creative direction. In the past, nearly nude photo shoots featuring fashion models in exotic locales became a signature. In recent years, the company has opted for celebrities and personalities in more pared-down settings.

“In the time when women are represented in the media, in every way else, as ambassadors of perfection and youth, I thought it was important to remind everyone that there is a different beauty, more real, and truthful, and not manipulated by commercial or any other interests,” Lindbergh said at a press conference. “Beauty that speaks about individuality, courage to be yourself, and your very own sensibility. That’s my definition of a woman today. That is the goal of the calendar, to show that woman and not the stretched and manipulated [woman often shown in the media].” 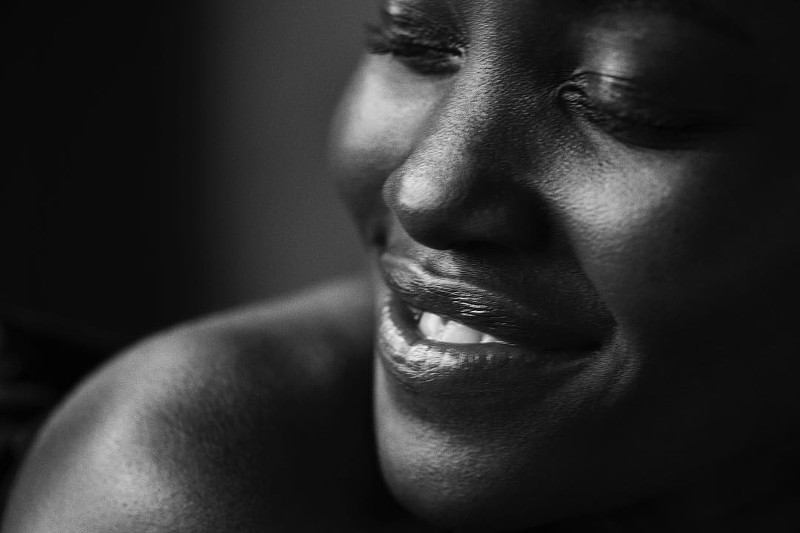 Nyong’o also features in a behind-the-scenes video of the making of the 2017 calendar.

Only 2,000 copies of this exclusive calendar have been printed and they are only available to Pirelli clients and VIPs.