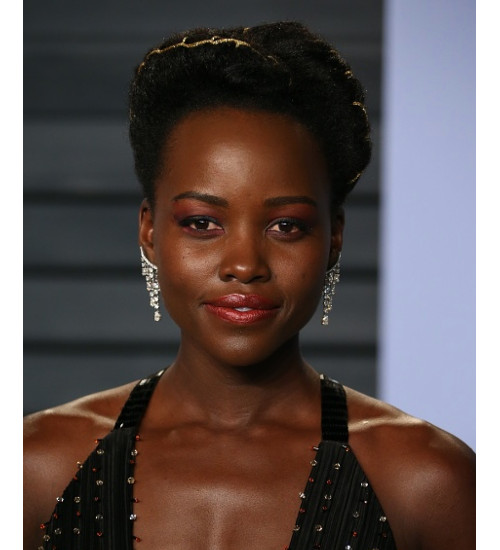 Lupita Nyong’o is officially an action and sci-fi specialist with the announcement of her latest major film role.

The Black Panther star will play an assassin in The Killer, an updated version of the 1989 John Woo classic of the same name. The role was originally played by Chow Yun-fat.

According to Deadline, Nyong’o’s character is an ” assassin who puts her own life on the line to save a woman whom she accidentally blinded in her last hit.”

Woo has teamed up with Universal Pictures to direct the upcoming film.