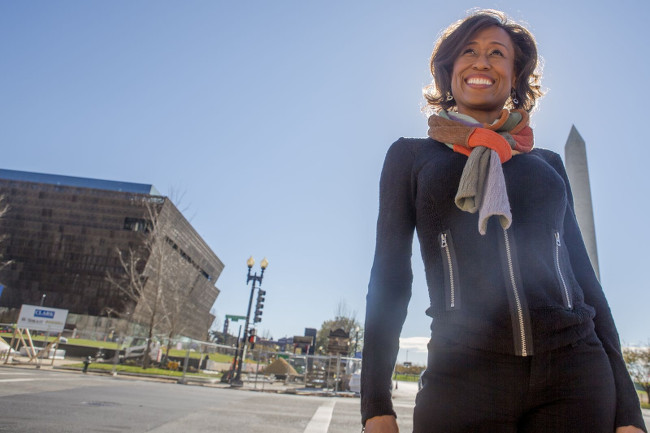 With over 25 years experience in planning major and private institutions as an architect, Zena Howard brings a wealth of knowledge to the Smithsonian’s latest institution, The National Museum of African American History and Culture.

Howard, who earned her degree in architecture from the University of Virginia, has made sustainability a key factor in her work throughout her career.

“[Sustainability] is huge. In light of the fact that buildings worldwide consume 60 percent of our energy sources, we, as architects have a huge [responsibility] to do something about the energy savings and energy goals in this country,” she tells Curbed.

Howard is also LEED Accredited Professional, the organization, also known as the Leadership in Energy and Environmental Design is one of most widely used verification systems for green construction in the world. 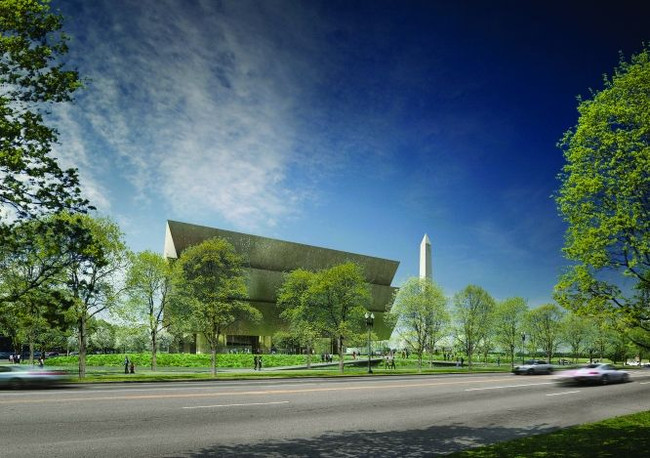 In addition to sustainably design, the National Museum of African American History and Culture’s unique, seemingly “space age” design in copper, truly makes it a stand out structure. One interesting element is the building’s 200 foot porch, which sits on the property’s south side.

“I think that the porch is…quintessential America,” says Howard. “In African American history, we use the porch in a different way.” It’s more “an extension of the indoor living space than probably in any other culture.” She explains that as a child “everything was done on the porch. We ate on the porch. We sang on the porch.”

Howard also says that the upcoming museum is one of her favorite projects, and it carries a special significance to her, as an African-American.

“And to me, as an African American, just realizing that this has actually come to be, that there’s an actual National Museum for African American History and Culture on the Mall of Washington, D.C., and this museum should have happened years and years ago, but the realization that finally in America we’re at a place where we can accept it … It’s one of the most prominent sites on the Mall. It’s not somewhere tucked away.”

The National Museum of African American History and Culture is scheduled to open this year, on September 24, 2016.

There Are Roughly 300 Licensed African-American Women Architects Across the Entire United States.

Norma Sklarek – The first African-American woman licensed to practice Architecture in the U.S. The untimely death of prolific architect Zaha Hadid has spurred a new conversation about the massive gender disparity in the field of architecture. While the field remains male dominated, the number of women who receive accredited architecture degrees continues to climb each year.