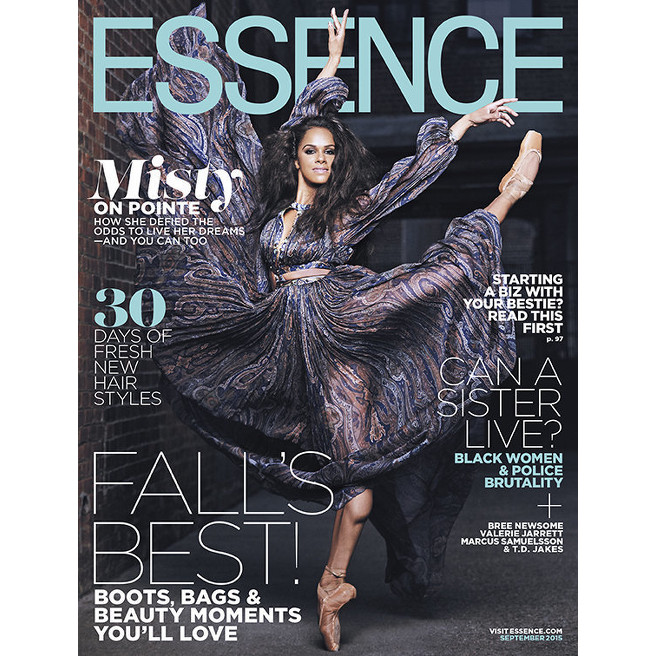 Shot by Dennis Leupold, pioneering ballerina Misty Copeland shines in a Zimmerman Gown on the cover of Essence Magazine’s September issue. Copeland, who was recently named principal dancer at the American Ballet Theatre, becoming the first black woman to receive such a distinction, talked how race has affected her career.


“I’m going to continue to be who I am and my experiences as a Black woman have made me who I am,” Copeland tells Essence. “All of a sudden now that I am in this position, I’m not going to say ‘I’m just a dancer.’ It’s a huge deal because I’m a Black woman. That’s why it’s a big deal.”

The issue hits newsstands on August 14. 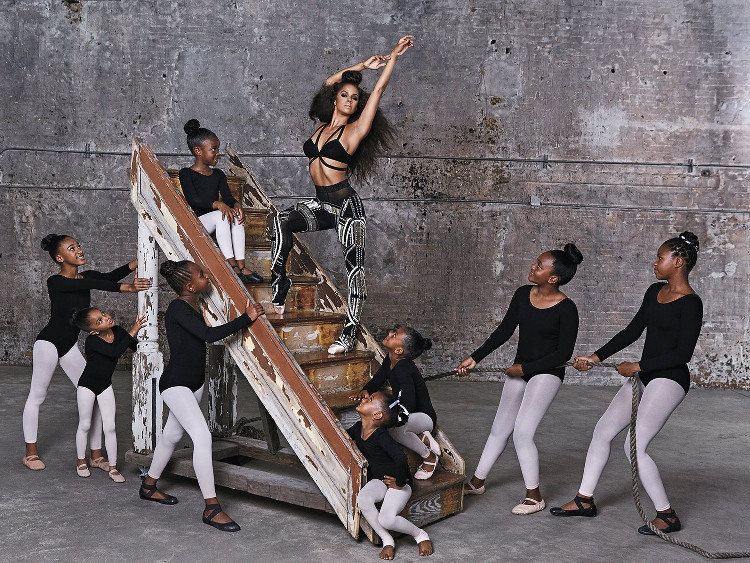