Model Leomie Anderson Launches a New Platform for Women and a Clothing Line That’s All About Consent. 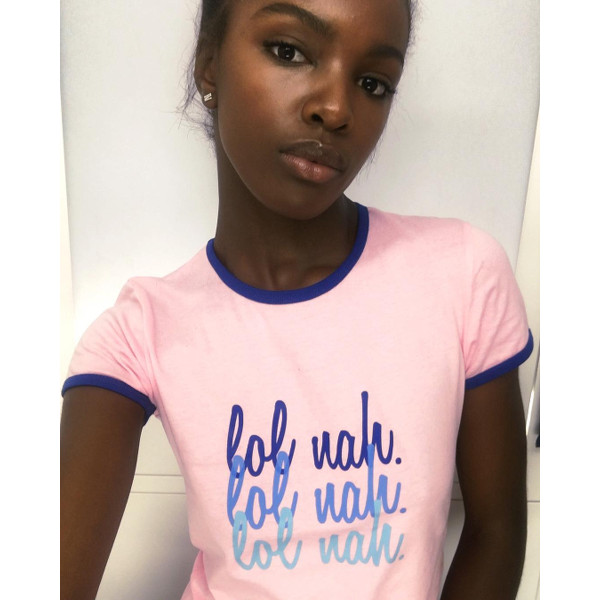 British model Leomie Anderson has gained quite a social media following over the past few years as a result of her being outspoken about the discrimination that black models deal with in the fashion industry as well as via her blog, Cracked China Cup.

Back in April, Anderson penned an insightful and heartfelt open letter about consent, titled “An Open Letter About Consent and Saying No.” Since then, she’s launched LAPP (Leomie Anderson, The Project, The Purpose) a new platform aimed at giving women a space to speak on just about anything, “whether it’s careers, uni, relationships or whatever.” LAPP the brand, is also a clothing line that uses the concept of consent as inspiration. 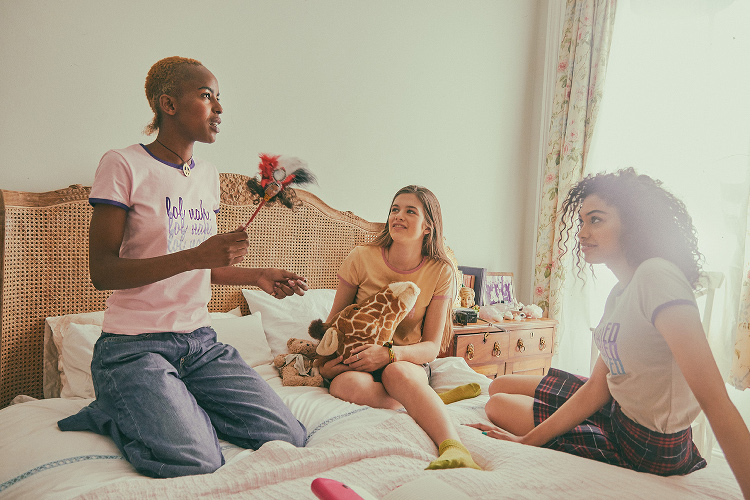 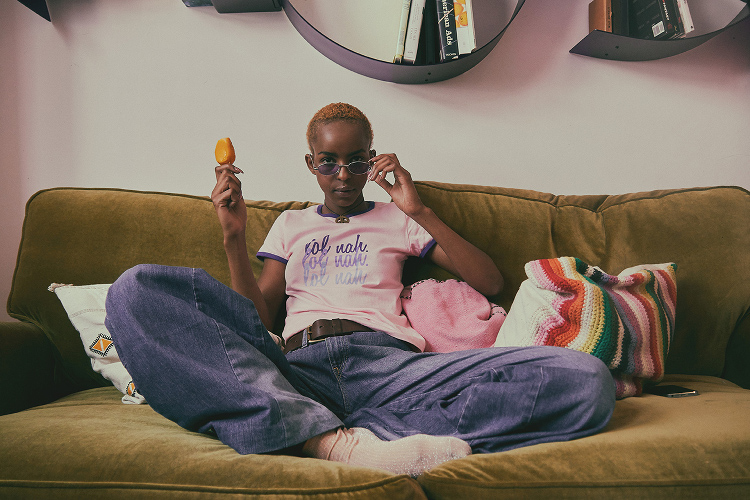 “There’s a whole community of women out there who have something to say but they don’t have a platform to put it on,” Anderson tells Hunger TV. “That’s what made me start thinking about LAPP the brand. It stands for Leomie Anderson The Project the Purpose and it’s just really about reclaiming the online space for women and young girls to be able to speak about whatever they want – whether it’s careers, uni, relationships or whatever – I want a space where women can put their perspectives out there without negativity, without those assumptions about women’s spaces – that it has to be about make up, that it has to be about nails, that it has to critique celebrities. It’s not about that, it’s about whatever you as a woman have to say and whatever stories you have to put out there.” 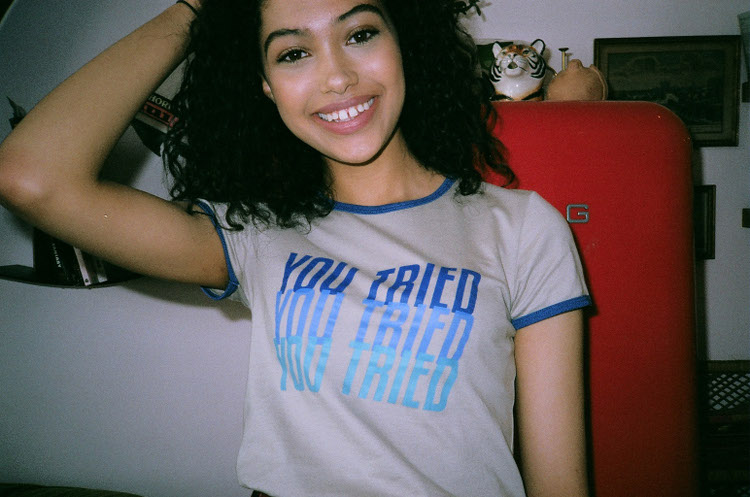 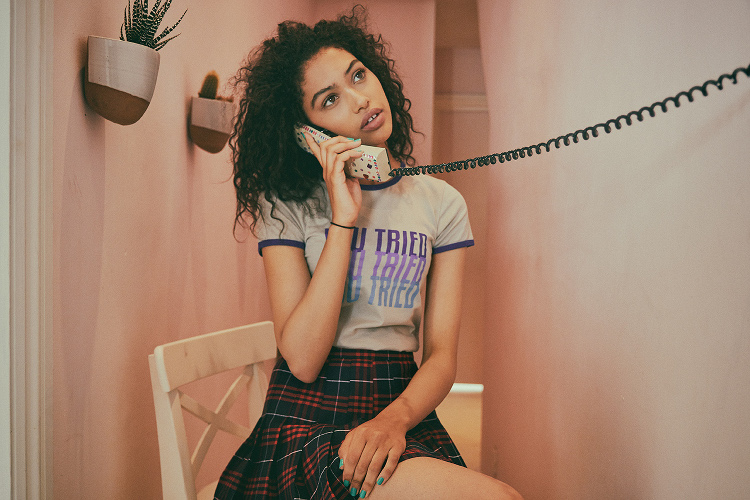