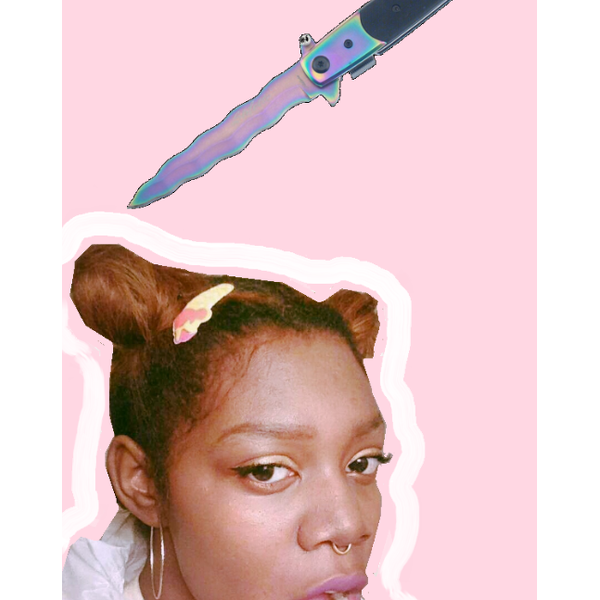 
When asked how she first came into music, here’s what the musician who counts Da Brat, Bone Thugs-n-Harmony, and Koopsta Knicca (from Triple Six Mafia) had to say,

When I was 8/9, Beyonce went solo, The Cheetah Girls movie came out, and Chingy’s song “Right Thurr” was popping. My mind was straight up on fire. I knew that I had to be a part of music. I felt like rap was the best route for me because I got to say/yell whatever I wanted and I’ve always loved female rappers. I wrote a few raps and performed them for my peers and they liked them! I went to a performing arts school so my craft was cultivated and encouraged (although I’m sure it wasn’t fully understood). And the rest is history!

Brooklyn White’s debut LP, which she promises will be “hot, raw, and real” drops later this year. Hear some tracks from the artist: