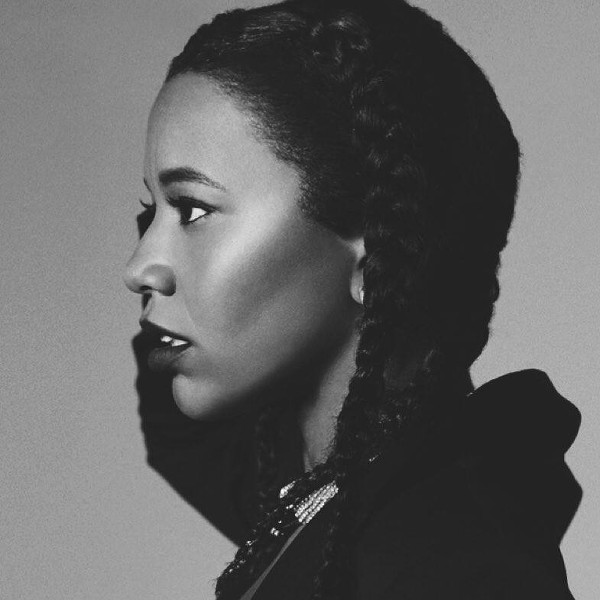 Though she’s written songs for Alicia Keys, Selena Gomez, and J Cole, Polly A’s story is one of perseverance.

The Milwaukee-bred, Harlem-based singer and songwriter first honed in on her talent at the age of 8. After highschool, she moved to New York City to attend Columbia University and began recording music.

“I literally started selling the demo I recorded for class in Times Square,” she laughs. “I’d
sing on the train. It was that story of a real New York artist struggling to have anyone
listen!”

Polly A’s hard work paid off and eventually she was offered a record deal, but her project never saw the light of day. Instead, she parted ways with her label, and ended up writing songs for a series of music industry heavy hitters.

Even when working for other talents, Polly A kept her voice, her spirit, and her convictions as an artist. She was inspired to create her latest release, “Ghetto Gold Dream.”

“It came from a frustrating place,” she reveals. “I had a lot of people in my life that I
didn’t realize were fake. I’ve been on this mission for so long. ‘Ghetto Gold’ might be
fake gold, but you use what you have. No matter what background you have or where
you come from, you can still feel like a queen. The verses quiet the doubters and
naysayers. I didn’t come from a place where it was set up for me to succeed. At the end
of the day, I’m working with what I’ve been given and pursuing that dream. Your
success is yours to define.”

Polly A is set to release the Ghetto Gold Dream EP on 8/26. The project not only shows her strength as a songwriter, but also her skill at artfully combining a range of influences. Ghetto Gold Dream is an emotional, soulful, and pop-infused ride that comes at just the right moment for this eclectic young artist.