Music Mix. These Tracks Will Get You Through The Week. 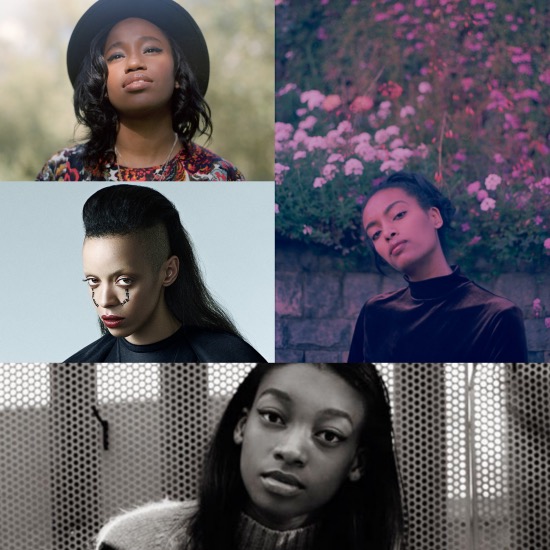 This week, we have for you an abundance of revamped tracks, ill live performances from a female game changer, and much more. Enjoy!

The 21-year-old MC has been making rounds as of late, promoting her debut album A Curious Tale of Trials + Persons which has dropped. You can purchase on iTunes.

The sampled Missy verse elevates the track to another dimension.

Snakehips – “All My Friends (ft. Tinashe & Chance The Rapper)

Tinashe and Chance collaborate with U.K electro-duo Snakehips on a catchy sure to be a hit song. We’re anxiously awaiting the entire song. Can we remedy this, guys?

I’m not the biggest fan of Bobby Brown’s music, but I love anything that involves the Spice Girls. Talk about childhood nostalgia.

The runway-ready track is packed with otherworldly sounds throughout.

An impressive revamp of the London-based singer-songwriter’s track. Also, peep the original song from Moore.

Yet another reworked gem by British duo AlunaGeorge.