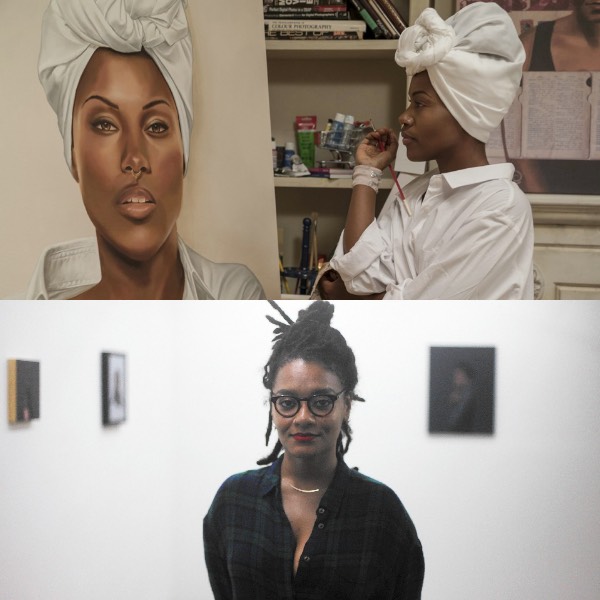 Many viewers of the Netflix series She’s Gotta Have It immediately recognized the artworks created by main character Nola Darling as being that of real-life Brooklyn-based artist Tatyana Fazlalizadeh.


Fazlalizadeh’s work gained national attention in 2014 as a result of her viral street art-based anti-harassment effort, “Stop Telling Women To Smile.” The campaign, which started in 2012, featured portraits of women from diverse backgrounds and were posted up in various New York City neighborhoods.