Never Forgetting Where We Come From and Much More From Ory Okolloh. 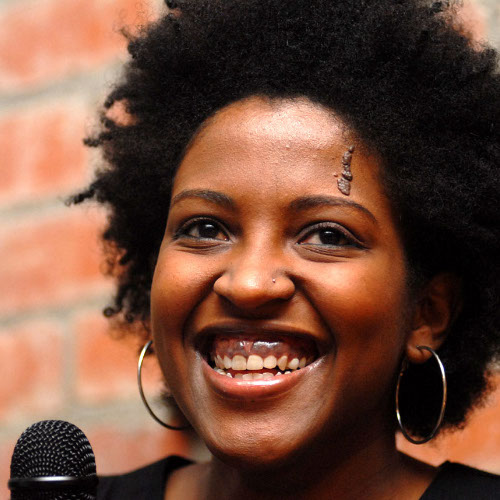 Time Magazine’s most recent issue boasts the most influential game changers around the world. Eight black women made this year’s issue, Ory Okolloh was among them. Her story proves why we should never forget where we come from, humble beginnings or not. Also, in her TED Talk she emphasizes the importance of Africans telling their stories. Why having a balanced view of who Africans are will help against the skewed views perpetuated by mainstream media.

The activist who helps Africans exercise their power

How much does someone who gets lucky owe those who are left behind?

Ory Okolloh, who was routinely thrown out of school in Kenya because her parents couldn’t pay the fee, got a Harvard Law degree and a job offer from a D.C. law firm.

But instead of building a comfortable life, she went back to Africa to build a more accountable, transparent world for millions. She helped create Ushahidi, an online service for crowd-mapping data — whether it’s incidences of corruption in Kenya, survivors of the hurricane in Haiti or traffic problems in Washington.

That caught the attention of Google and of philanthropist Pierre Omidyar. As director of investments for Omidyar’s government-transparency initiative in Africa, Ory makes it her mission not to give aid but to support African entrepreneurs and citizens in building their own societies. To the extent that Ory’s integrity and courage reflect Africa’s society, we should all stand up and cheer.