New Music From Sade. ‘Flower Of The Universe.’ 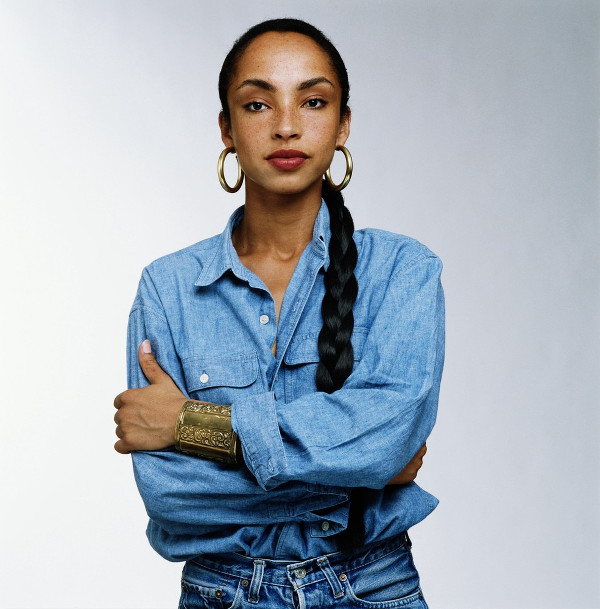 Sade releases her first single in 8 years, “Flower Of The Universe” off of the soundtrack for A Wrinkle in Time.


Ava DuVernay, the film’s director, announced that Sade would be creating music for A Wrinkle in Time last month, via social media. “I never thought she’d say yes, but asked anyway,” said DuVernay.