New Report Finds That Black Women Are the Least Sexualized in Television and Film. 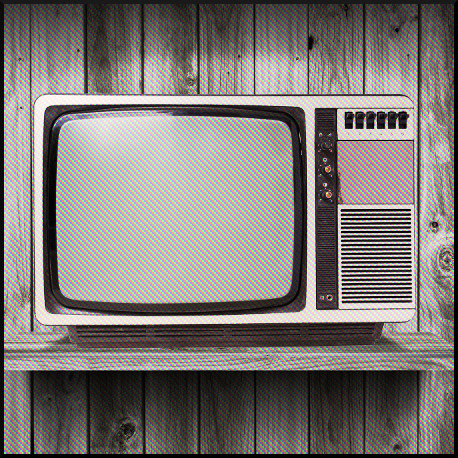 Many a great black woman writer, scholar, and cultural critic has tackled the hypersexualized tropes that often plague black women in contemporary media. A new report by the USC’s Media, Diversity, & Social Change Initiative sheds light on just how sexualized women in television are. The flipside to the Jezebel trope is Mammy trope, an asexual character that only exists to further the plot and serve white protagonists. The organization’s first ever Comprehensive Annenberg Report on Diversity (CARD) reveals that black women are actually the least sexualized when compared to other women on television.

While female characters across the board were more likely to wear sexy attire or appear nude or partially nude in scenes than their male counterparts, race affects which women are sexualized.

These sexualization findings are troubling for two reasons. Theory suggests and research supports that exposure to objectifying content may contribute to and/or reinforce negative effects such as self objectification, body shame, and/or appearance anxiety among some female viewers. The results also suggest that with a higher prevalence of females on screen a higher incidence of sexualization follows.

It seems, like in any other aspect of the diversity conversion, the only way to break this cycle is to put more women behind the camera. In an industry where only 0.4% of directors are black women, this is of course easier said than done.