Nicki Minaj Shares the Trailer For Her New Documentary ‘My Time Now.’ 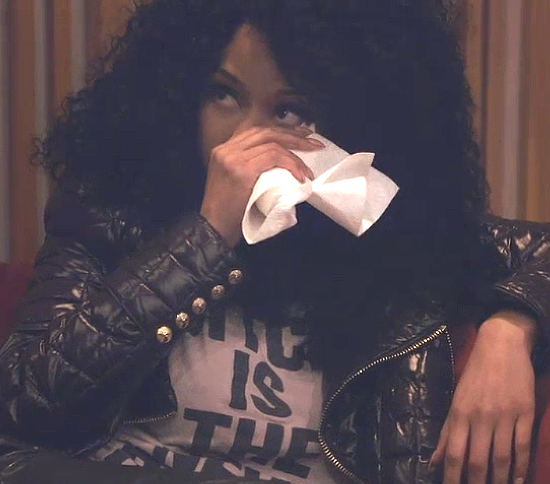 The first time fans saw a candid, behind-the-scenes version of Nicki Minaj, was during her 2010 MTV documentary My Time Now. She spoke of her experiences as a female rapper in the male-dominated rap game, and broke down how women in positions of power are often at the receiving ended of gendered criticism.


Since the piece aired, Nicki has been pretty guarded about her personal life, until the release of her latest album The Pink Print, and a series of candid interviews.

She recently shared the trailer for the upcoming follow-up documentary, My Time Again. It looks like she’ll be going even deeper this time. My Time Again will air on Sunday, January 18th at 10pm on MTV.