‘Orange Is the New Black’ Star Danielle Brooks is the Face of the Lane Bryant x Christian Siriano Collaboration Collection. 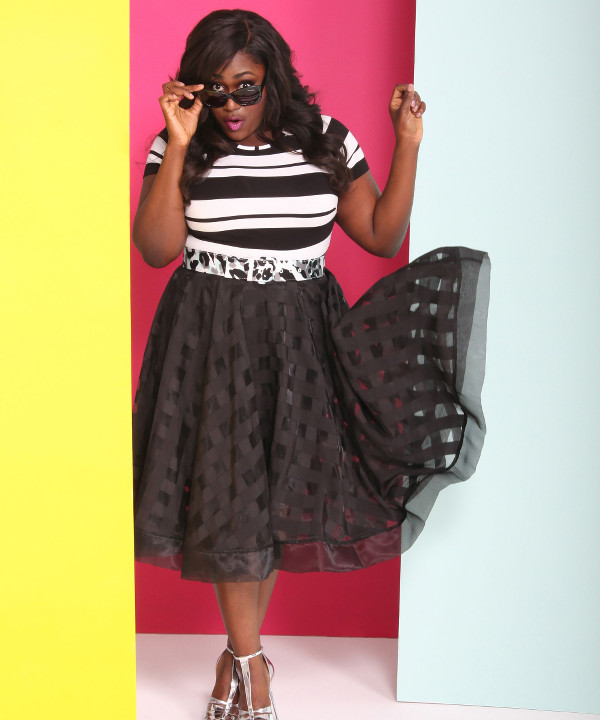 Siriano, who has worked on several collaborations over the course of his career, personally cast Brooks as the face of the collection. The pair has worked together in the past. The designer dressed Brooks in custom dresses for both the Emmys and the SAG awards last year. Siriano has also dressed Gabourey Sidibe and Teyonah Parris. 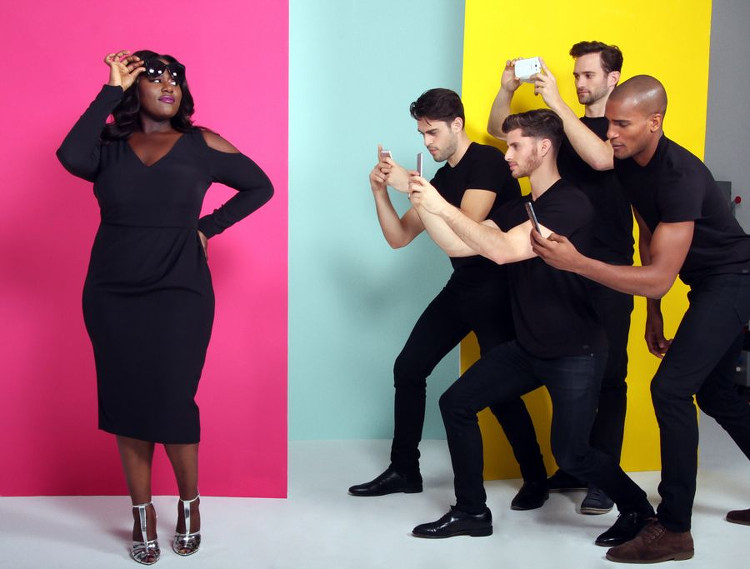 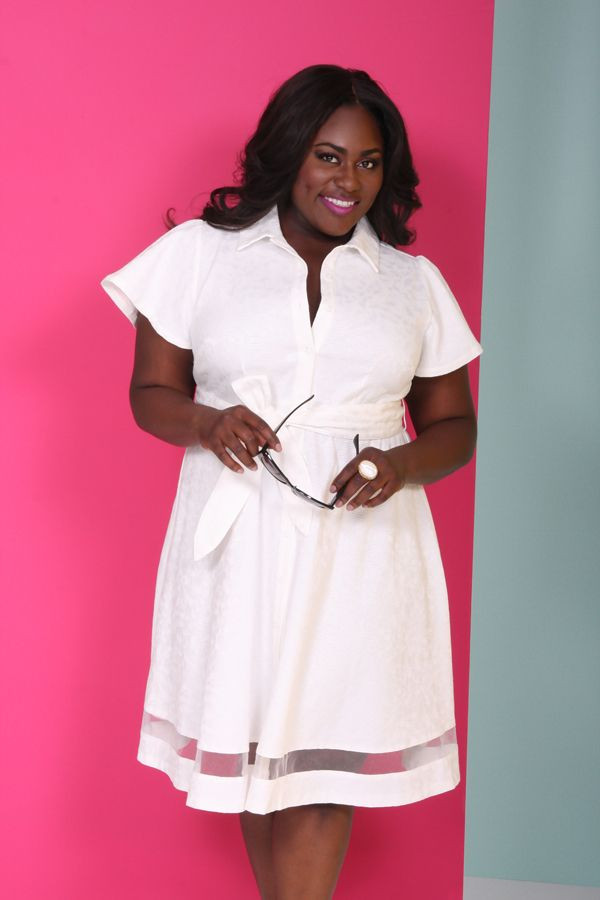