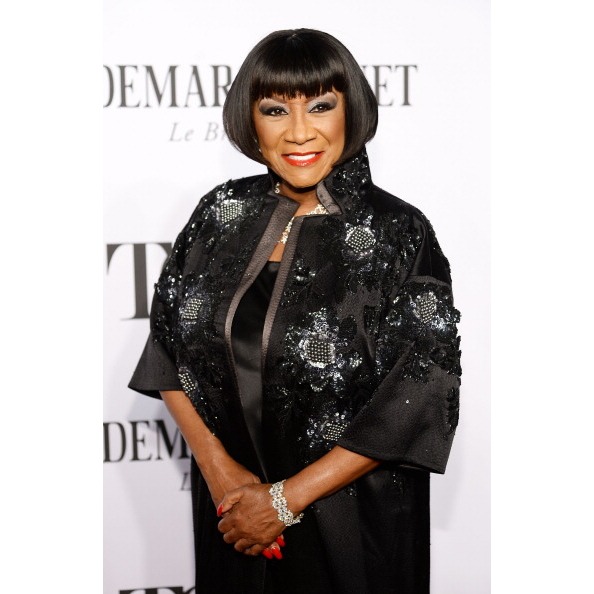 Sources report that the Grammy-winning, legendary artist Patti LaBelle will be joining the cast of American Horror story for the show’s 4th Season. She’ll be playing the mother of Gabourey Sidibe’s character and will also be pivotal to the plot by helping crack a murder case. The season, titled “AHS: Freak Show” will be centered around a carnival set in 1952. Angela Bassett will also be returning to the show for the upcoming season which will premiere in mid-October 2014.