People You Should Know. 5 Facts About Pat McGrath. The Most Powerful Make-up Artist in The Fashion Industry. 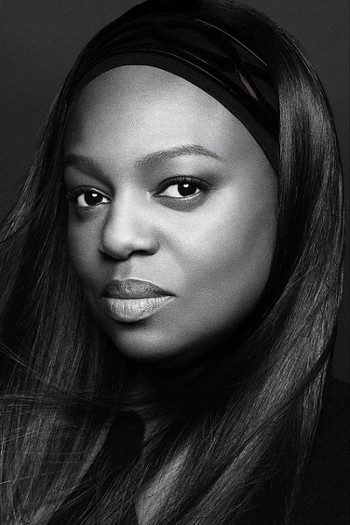 The legendary make-up artist was recently named as a “Fashion Innovator of 2013” and profiled in The Wall Street Journal.


1. Even though she’s created some of the most iconic, avant-garde, make-up looks for designers such as Christian Dior and Prada, Pat rarely wears much make-up herself.


2. Pat McGrath grew up in Northampton, a small town north of London with her mother who is a Jamaican immigrant and whom she describes as “fashion obsessed”.

3. She never went to beauty school or took any professional training courses, they were too expensive for her.

4. McGrath met famed fashion photographer and her frequent collaborator Steven Meisel in 1996, after model Amber Valletta suggested her to Meisel, saying he would “love” her. She was right.

5. Pat McGrath is definitely not a light traveler, during the height of fashion week, she has a team of as many as 50 people and nearly 75 bags of tools and reference materials.