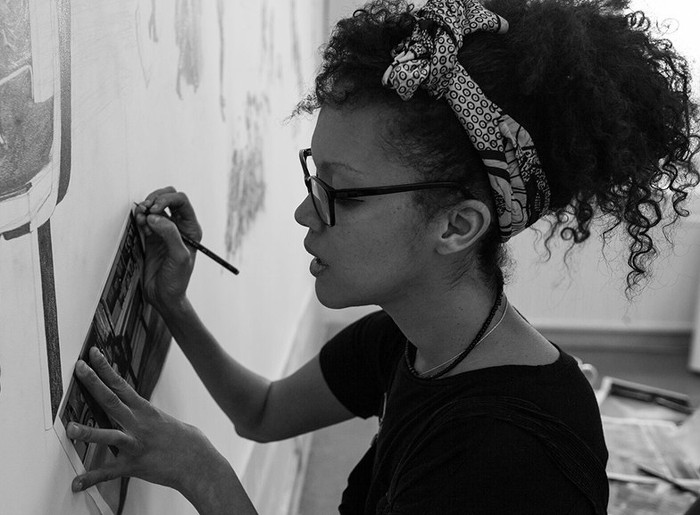 From microaggressions to outright hostile messages, being a woman of color on a social media site or dating app can often be a bit of a minefield.


London-based artist Phoebe Boswell decided to document her experience using while living in Gothenburg, Sweden for an artist residency. Boswell, who is biracial and was born in Kenya, often explores themes of identity in her work.

Boswell’s installation series Stranger in the Village, which takes it’s title from an essay by James Baldwin, turns a critical eye to the othering that black women often experience when navigating certain spaces.

I asked someone, “I heard that this place is segregated; is it true?” He said, “Yes, it’s true, but you are quite fair skinned and fairly beautiful, so you’re going to be OK. Because Swedish people aren’t actually racist; we just don’t like ugly people.” He said, “For example, I had a friend who was very dark and everyone hated him; then he tells them that he’s from Brooklyn. And then everyone wants to play basketball with him.” 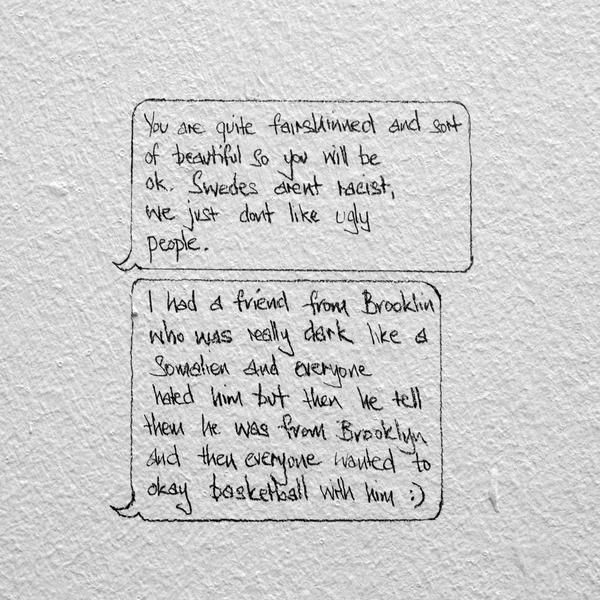 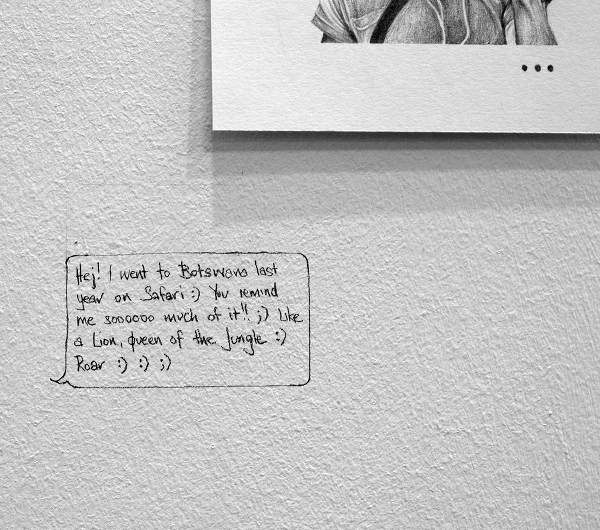 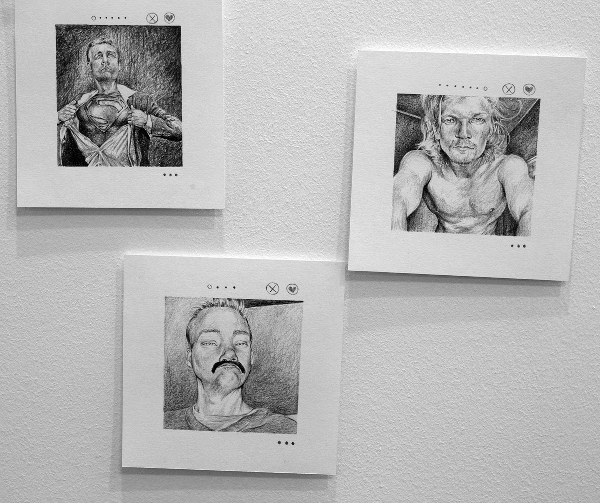 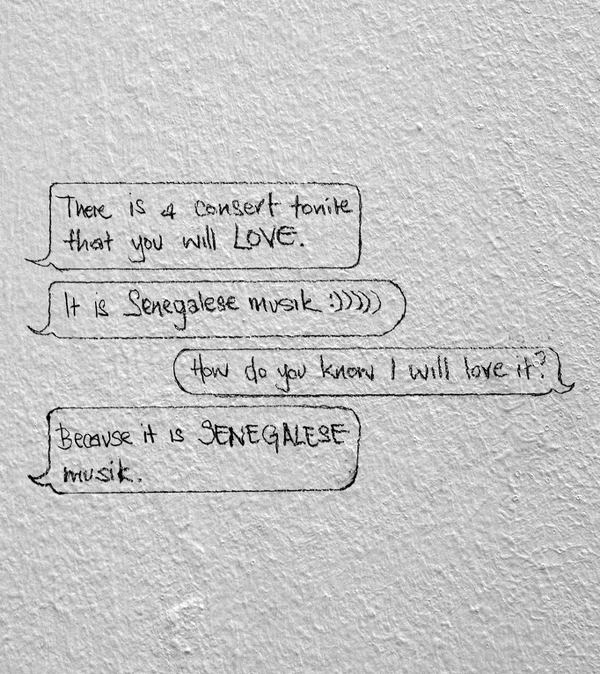 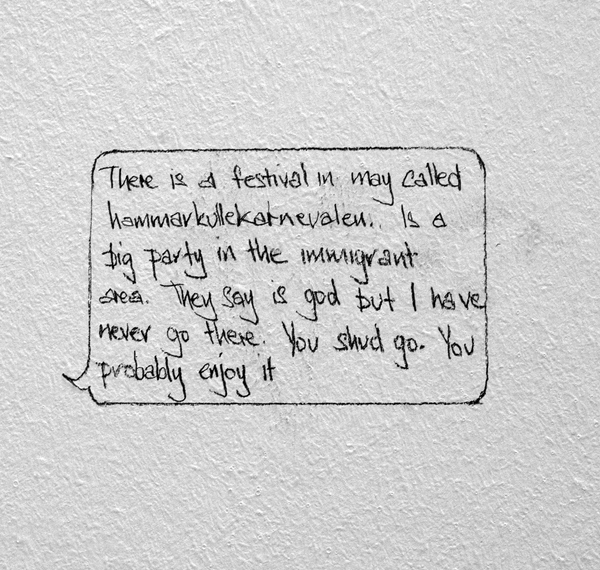