Christian Siriano has always been a major champion of diversity. Over the the designer and former Project Runway Winner has dressed a slew of black celebs and stars from Michelle Obama to Gabourey Sidibe, Samira Wiley, Danielle Brooks, Zendaya, Solange, Teyonah Parris, and many more.


Earlier this year, he launched a new plus-size collaboration line with Lane Bryant, with a series of ads starring Brooks. Wiley also featured in ads for Christian Siriano in a past season.

For New York Fashion Week, Siriano continued his commitment to all colors, shapes and sizes by featuring 5 plus size models in the cast for his Spring/Summer 2017 show, which took place over the weekend. Marquita Pring, Precious Lee, and Sabina Karlsson were among the group.

“Anybody could wear Christian’s designs and I love that about him,” Lee tells Glamour. “Being plus shouldn’t keep you from being able to buy quality, stylish, body-embracing pieces. And he is one of few designers that gives us that.” 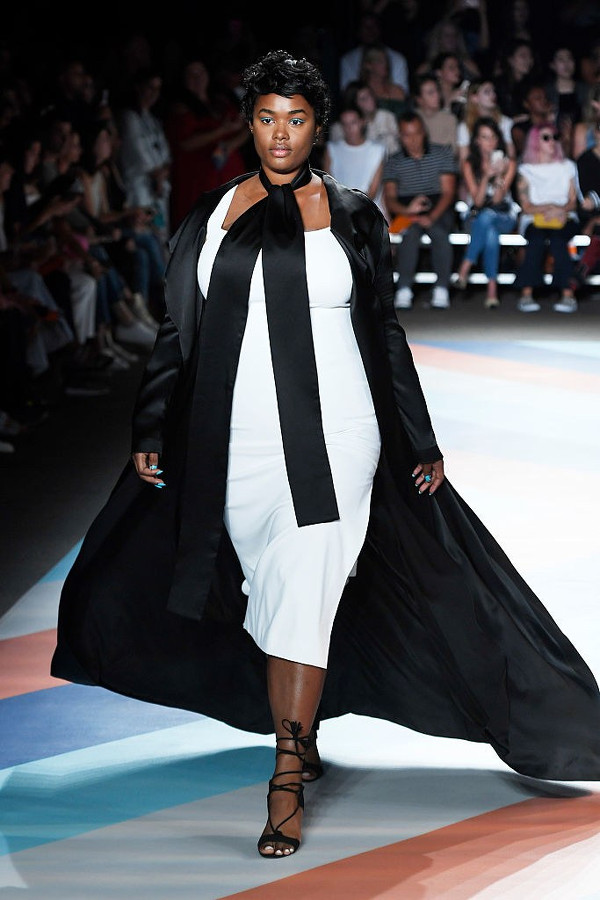 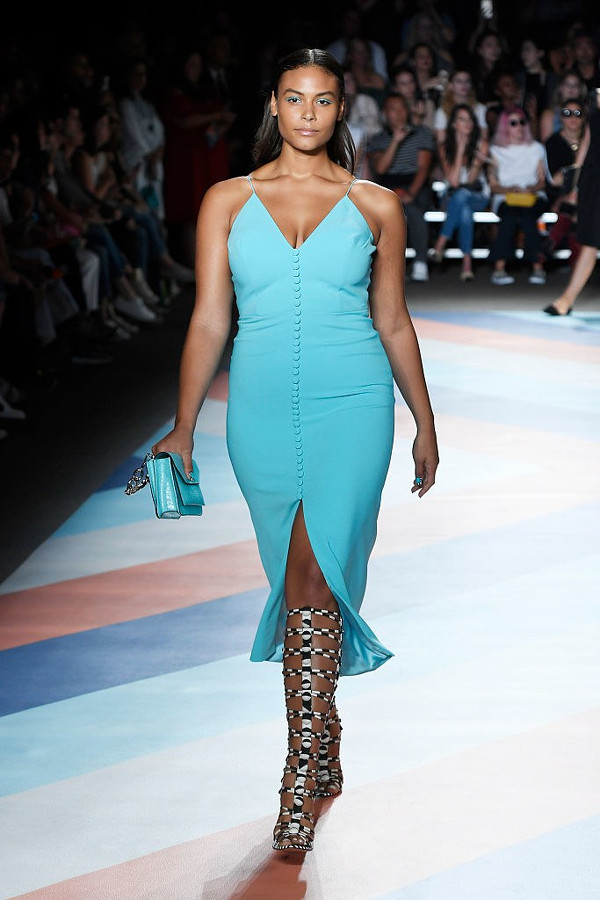 Siriano made headlines back in June, when he stepped up to dress actress and comedian Leslie Jones after she lamented on Twitter that several designers had refused her.

Even though he’s definitely made a statement, Siriano doesn’t quite see himself as a “crusader” for diversity.

“It was one of those things that just kind of happened as the days went on,” Siriano tells Glamour. “I think it’s great that we’re just doing what we do—and then it turned into a thing. I think it’s worked because I’m just into women—and for my design, it’s all about the body. I also grew up with a mom who was a size 16, 18, so it wasn’t new to me to have a voluptuous woman in my life. And my sister’s a size 00. I had the two total extremes, and now I see that everywhere. Even in my office not every girl is a size 0. What do you do if you’re a designer, and your own team can’t wear your clothes? ”