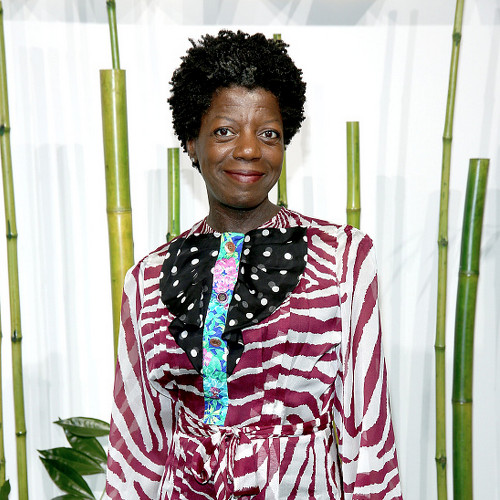 For over 15 years Thelma Golden has served as director and chief curator at New York City’s Studio Museum in Harlem. During her tenure, the museum saw a major jump in attendance as well a profile boost with shows featuring highly significant artists such as Lorna Simpson and Chris Ofili. Prior to joining the Studio Museum, Golden held post as curator at The Whitney, another prestigious New York cultural institution.


The Observer reports, that Golden has been tapped by President Obama to Join Board of Presidential Library where she will help to plan the library at the Barack Obama Presidential Center. The center, which will be located in the South Side of Chicago will be a museum and library for President Obma’s presidency, as well as his life and legacy.

According to the Barack Obama Foundation website, the center “will inspire the next generation of young leaders all over the world. It will convene the brightest minds with the newest ideas from across the political spectrum, and draw strength from the rich diversity and vitality of Chicago, the city it calls home.”