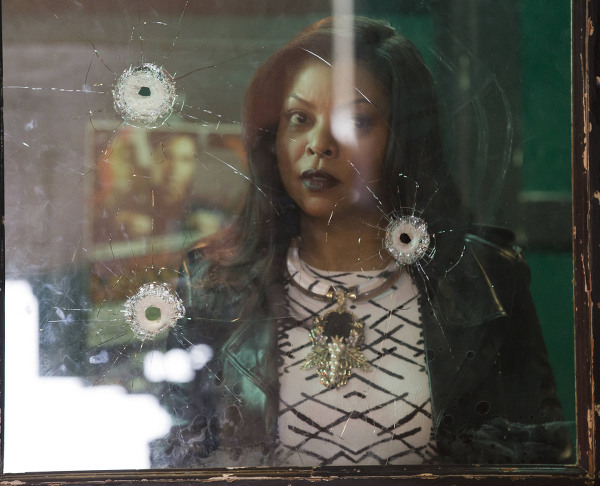 Tonight’s installment of FOX’s Empire is promised to be even more shocking than last week’s episode. Cookie exposes Anika and Luscious will have to face an old rival.


British songstress Estelle guest stars as famed international recording artist Delphine, who does a a rendition of her hit “Conqueror” with Jussie Smollet (Jamal). Smollett recently announced that he has inked a recording deal with Columbia Records.

We’ll also be seeing and hearing more from the lovely Tiana (Serayah McNeill). And V. Bozeman, the beautiful, soulful singer who you definitely remember from the first scene of the first episode of the series, has also recorded a new track for the episode. Preview the songs below.

Jussie Smollett – All Of The Above