Prince Once Made a Magazine Find a Black Woman Writer to Interview Him. 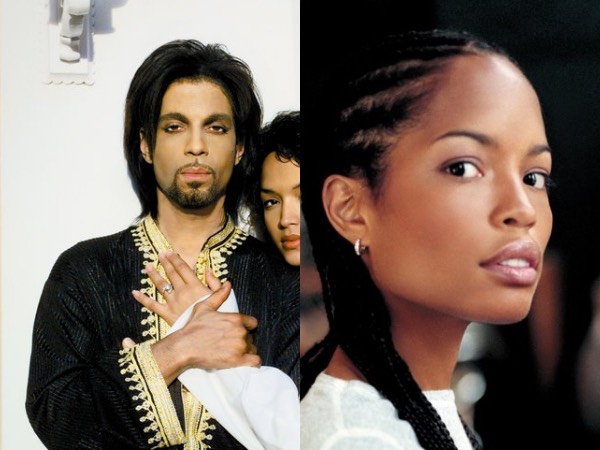 It’s no secret that many women’s magazines tend to lack diversity behind the scenes. But back in the late 90’s, it was much worse than it is now. Back in 2000, one talented black woman got a major career boost thanks to a specific request by none other than Prince.


Prince, who was known as The Artist at the time, featured in the May 2000 issue of InStyle Magazine. He had specifically requested that a black woman interview him for the publication, and the Time, Inc. (InStyle’s parent company) reached out to writer Erica Kennedy. Kennedy was a pretty green writer at the time and had reached out to InStyle on multiple occasions in the past, in hopes of working with them. The Prince interview changed her career, as she told The Frisky in 2009.

I had just started writing professionally after quitting my PR job at Tommy Hilfiger. I had sent my clips to InStyle and one Friday afternoon they left me a frantic message. Turns out they wanted me to interview The Artist (as he was called then) and it could happen at any moment so they wanted to have me on standby. Of course, I’m psyched, but I’m also suspicious because they had never worked with me and I was so green. So I asked, “Why me?” They tell me he specifically asked for an African-American female writer and I thought, Out of the whole Time, Inc. network, I’m all you got? At that point in my career, anybody would have been more qualified than me! So in the book, the idea that Sydney is offered this cushy contract, even though she was previously just a temp, is derived from the fact that I got drafted into the big leagues under the Prince Rogers Nelson affirmative action plan!

Kennedy, who had gained an online following due to her witty social media presence and engaging blog, went on to publish two hit novels, Bling and Feminista. Sadly, she passed away in 2012, at the age of 42.