Protestors Gather Outside London Nightclub Where Karrueche Tran is Hosting an Event After Black Women Were Rejected For Being ‘Too Dark.’ #DSTRKT 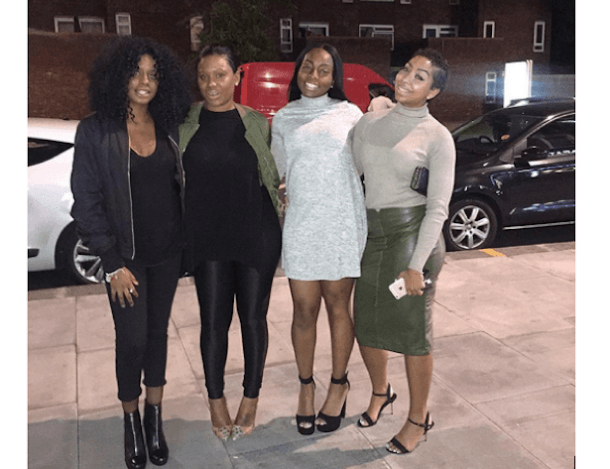 DSTRKT, a popular London nightclub, has come under fire for discriminating against a group of black women. Lin Mei, one of the women who was in contact with a promoter, was told that some of her friends were “too fat” and “too dark” to earn entry.

LAST ONE SENT TO ME…All coming out the woodwork now- obviously I'm surprised as I didn't know in 2015 this shit occurs- stop spending your money in places who treat #blackpeople like this ….. Only the #mixedrace girls. mixed race but still disgusted #wow #dstrkt let's all be speaking up people are sending me their experiences ….KEEP SENDING PEOPLE #discrimination #race #weight #inequality #equality

News of the incident was soon picked up by sites like Clutch Magazine, The Voice, and even BBC News, and quickly spread through social media on both sides of the pond. Many called for Karrueche Tran, who is hosting an event at DSTRKT to join a growing boycott by canceling her appearance.

Tran called the situation “unfortunate” but didn’t state that she would be canceling her appearance. DSTRKT has not responded to any media regarding the controversy, but instead has been quietly posting pictures of black women to their social media pages and promoting Tran’s appearance.

#dstrkt are posting photo of a black woman, to show us all how they aren't racist…. pic.twitter.com/KURtGCWI1x

Protestors are currently gathered outside the club.

Protester with a message. #DSTRKT pic.twitter.com/9J8QSu1oDz

Another protester with a message. #DSTRKT pic.twitter.com/EIUKARXveY