Queen Latifah and Mary J. Blige Join the Cast of NBC’s ‘The Wiz.’ 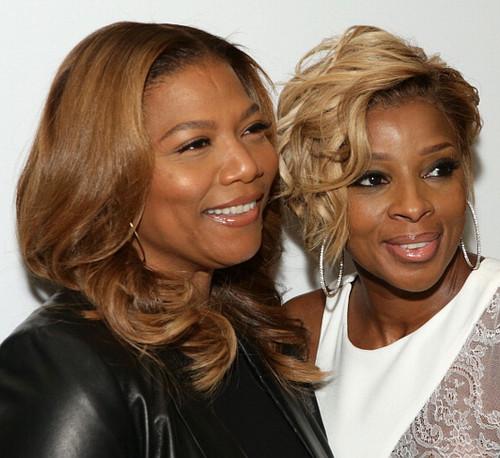 
Ever since news hit, back in January, that NBC would be producing and airing a live television version of The Wiz, folks have been “dream casting” the production on all corners of social media. Stage veteran Stephanie Mills was confirmed to play Auntie Em. Soon after, the network announced an open call to cast the lead role of Dorothy.

Things have been pretty quiet on the casting front, until earlier today, when Entertainment Weekly confirmed some major casting news — Queen Latifah and Mary J. Blige will also be starring in the upcoming production. Latifah will play the Wiz, while Blige is set to take on the role of the Wicked Witch of the West.

Both talents have performed on Broadway. In 2002, Latifah starred in Chicago; she also earned an Academy Award nomination in the Best Supporting Actress category for her 2007 role in Hairspray. Nine-time Grammy award winner Blige took the Broadway stage in 2011 for a role in Rock of Ages.

No word yet on the role of Dorothy.